In South Korea, children of mixed race can be called “mongrels”. But fashion model Han Hyun-min has refused to let racism stop him. 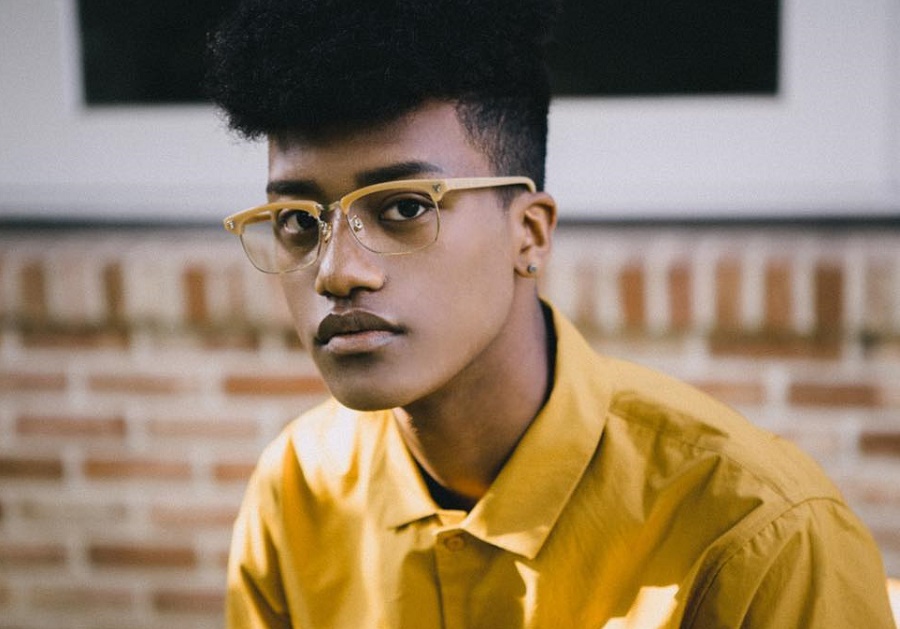 The father of the 16-year-old model is Nigerian while his mother is South Korean.

Han endured bigotry as a child in a mostly homogenous country where less than 1% or people are multi-ethnic.

“When I was playing with other kids at school, some mothers whisked them away from me, saying things like, ‘Don’t play with a kid like that’,” said Han.

As a child Han was not comfortable with the way people used to stare at him in public. 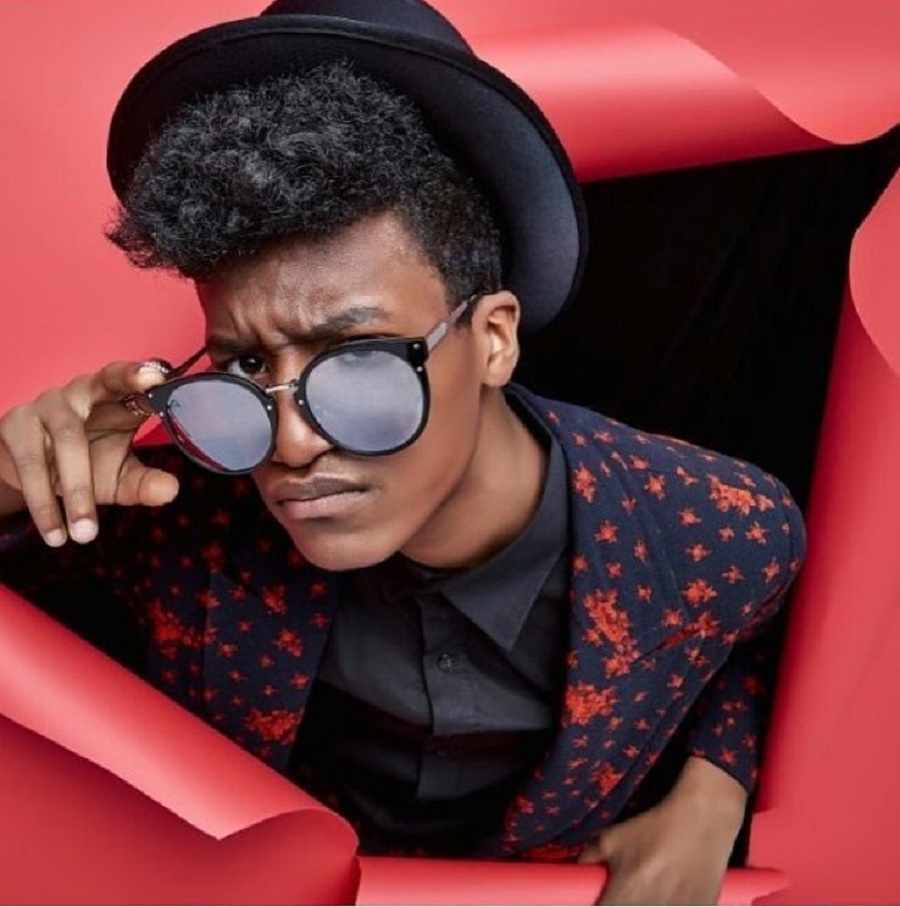 “At first I didn’t like people’s stares. I wanted to look ordinary and didn’t want to stand out. But after starting work as a model, I’ve come to enjoy the attention, built a lot of confidence, and overcome a lot of my troubles,” Han said.

The young model who is now becoming a regular on the runways and glossy magazines, didn’t find it easy at the initial stages of his career.

Han has faced discrimination like many mixed race people in South Korea. His agent Youn Bum admitted that “A dark-skinned fashion model like Han was unheard of in South Korea, so recruiting him was a big gamble.”

Han is however determined to conquer the catwalk in South Korea and nothing including racism is going to stop him.