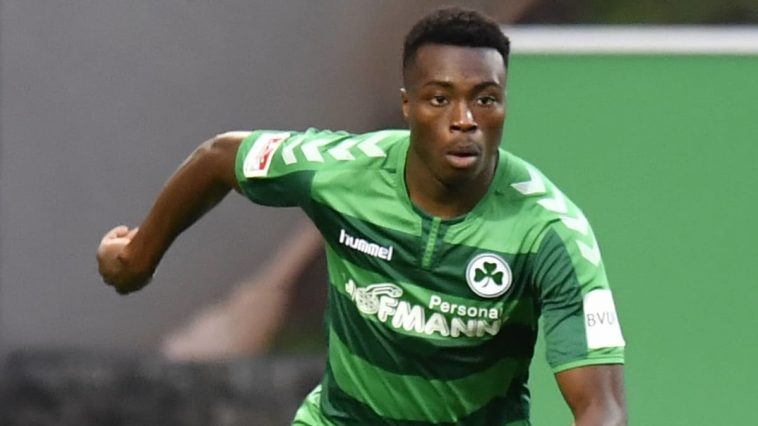 Nigerian Footballer Dickson Abiama is making moves in Germany and the football industry. In the decisive 3-2 win against Fortuna Düsseldorf, Abiama scored the winning goal for promotion to the Bundesliga.

Dickson Abiama was at the SpVgg Greuther Fürth where he found his role in the professional team.

In December 2020, he scored his first goal in the 2nd Bundesliga in a 3-0 win in Sandhausen. He had 29 appearances in the second division, including 26 substitutes and, above all, seven goals this season.

His heroic performance was one for the history books that had him get promoted to the Bundesliga. The 3-2 win against Fortune Düsseldorf brought the cloverleaf promotion. 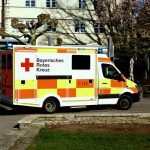 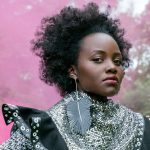