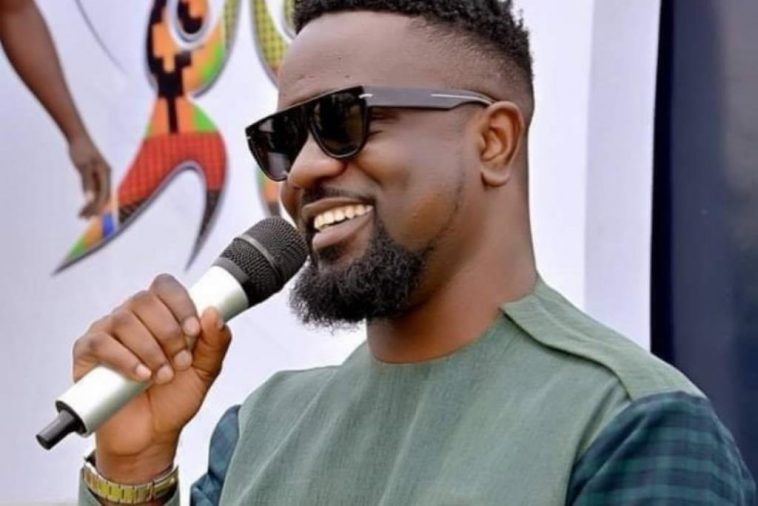 Sarkodie in an exclusive interview spoke about his first racist experience on a journey to Germany and recounted his reaction.

The award-winning rapper explained that on a journey to Germany to visit his family, an immigration officer assumed he was poor just because he is African.

The CEO of Sarkcess Music stated, ”I think I’m a person naturally with confidence. I don’t realize when you’re been racist. Some I think made it obvious. I was going to visit my family in Germany. At the immigration, an officer pulled me on the side asking me questions about why I was using an Italian visa to come to Germany.”

The internationally acclaimed rapper added that he asked if it was wrong to get in with the Schengen visa but the officer passed a completely racist comment.

”He said it straight to my face that he knows Africans are poor so how am i going to take care of myself while I was there. That one I flipped. That was not even racist, it was stupid”, Sarkodie said.

He made these statements in an interview with American DJ turned journalist, Vlad DJ when they had an extensive conversation about his career and life so far. 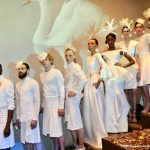