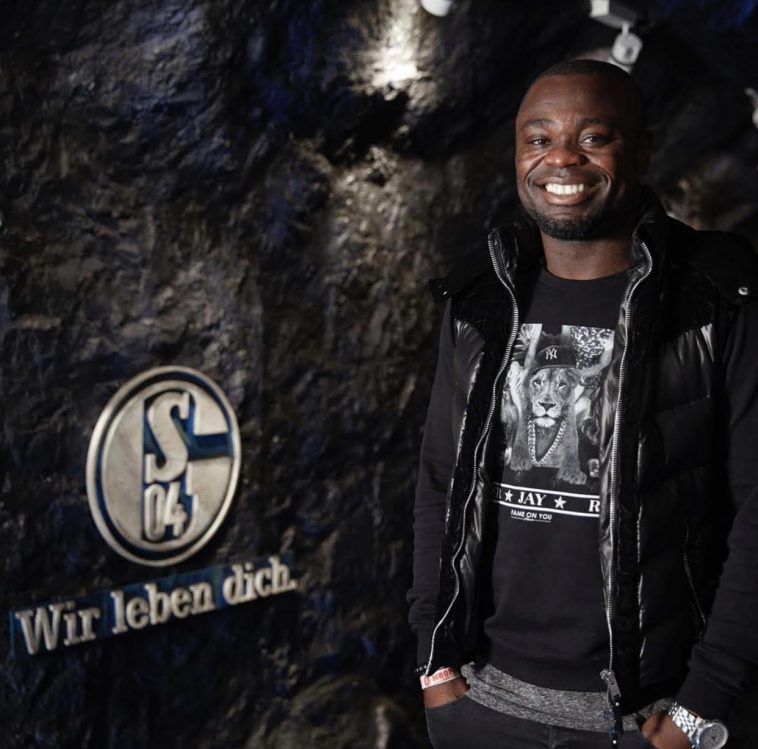 Gerald Asamoah, German football legend, is against racism. The celebrated champion took to his Instagram account to help combat the fight on racism in Germany.

Asamoah referenced the deadly shooting in Hanau that took lives and caused devastation all around the country.

He says in the post, “After the deadly attack in Hanau it should be clear to all where racism can lead. I’m often asked how the situation with racism is in Germany today,” adding, “My answer is always the same: it exists – and it is not a small problem, that one can look away from and simply ignore!’’

‘Whether abandoning matches, imposing financial sanctions, organizing player walkouts or handing down supporter bans, there is no easy answer to racism’. But former Germany and Schalke striker Gerald Asamoah, who was himself a victim of racist abuse during his playing career, believes the first step is to talk openly about it.

French players Paul Pogba, N’Golo Kante and Ousmane Dembele in the past have also been racially abused by Russian fans in a pre-tournament friendly in Saint Petersburg in March.

At a Global Media Forum in Bonn in 2018 Gerald was quoted saying, “As footballers, we can be role models by speaking openly and honestly about it. But it’s equally important to have the courage to speak out and react if you see or hear racism in a stadium and say: No, that’s wrong.”

Samoah ended the short post saying, “It is now time for us to realise that we must all take an active position against it and in favour of a tolerant and open society. There is no time for silence anymore. There is no time to look away anymore. My thoughts are with the victims and their loved ones.” 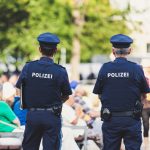 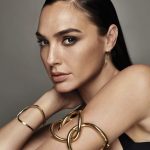