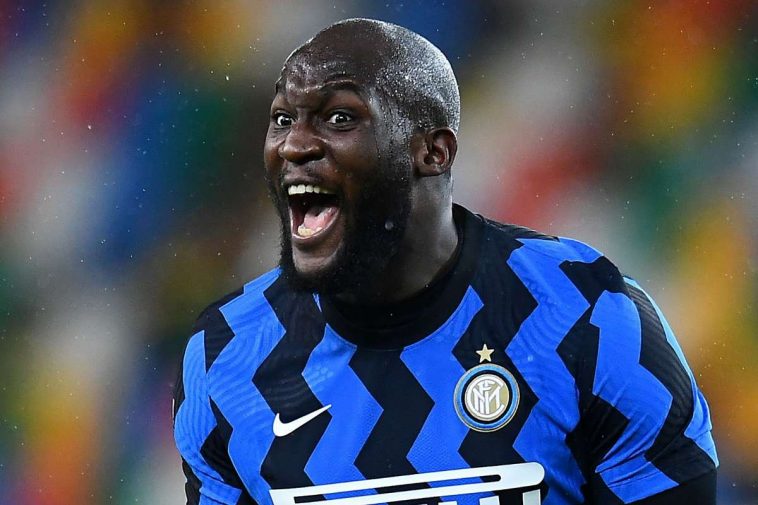 Footballer Romelu Menama Lukaku Bolingoli is a Belgian of Congolese descent who is making a name for himself in the football world. Here’s what we know about him, from his height, love life, family and his famous sibling:

Romelu Lukaku was born in Antwerp, Belgium on the 13th of May 1993, he is 28 years of age. He plays as a striker for Series A club Inter Milan and the Belgium National Team.

He also scores goals quite easily which is one of the reasons The Red Devils contracted the Belgian international in 2017. They paid a record fee of 75 Million Pounds, which makes Romelu AKA Rocky the most expensive Belgian player of all time (ahead of De Bruyne and Hazard).

He made part of his 2M dollar fortune with Anderlecht, Everton, Chelsea, Belgium National Football Squad.

He started his professional career at Anderlecht but he quickly got bought by Chelsea. At the blues he never really got a chance and as a result he was sent on loan to several teams (including Everton) before the Toffees finally contracted the striker.

He is the son of Roger Lukaku and Adolphine Lukaku.

His father, Roger Lukaku, played professional football and was capped at International level by Zaire.

10 players of African Descent to watch at Euro 2020

Lukaku is not married, and he is not known to have a girlfriend at the moment. He was previously in a relationship with Sarah Mens, a Dutch woman he met while on holiday in the United States in 2016.

Romelu Lukaku’s Girlfriend Sarah Mens was born in the Netherlands. She is a Belgian Model. She has been dating Milan striker Romelu for a while now. They are blessed with a baby boy whose name is Romeo.

They were together for more than 5 years and did break up. At present, it is unsure whether the two are back together.

His most well-known family member is of course his brother Jordan. He is also a professional football player who is currently playing for Lazio Roma in Italy.

Jordan Zacharie Lukaku Menama Mokelenge (born 25 July 1994) is a Belgian professional footballer who plays as a left back for Belgian club Antwerp, on loan from Italian club Lazio, and the Belgium national team.

In July 2019 the striker signed a contract with Inter Milan that nets him a whopping salary of 8.8 Million Euro (8.2 Million Pound) per year. 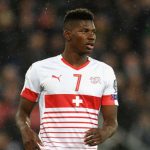 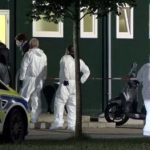