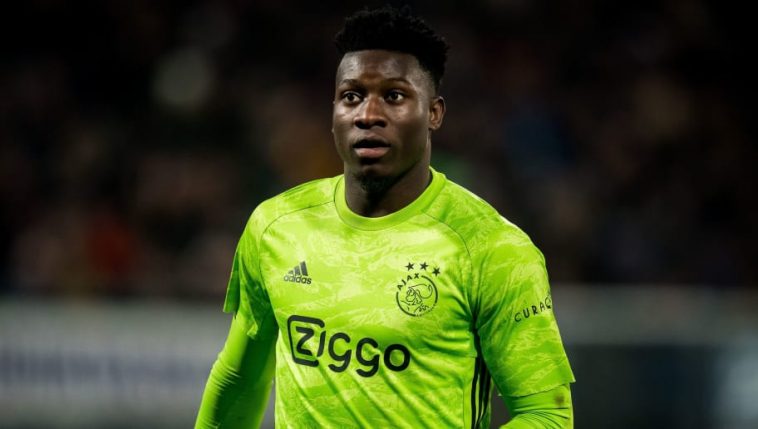 UEFA has suspended Ajax goalkeeper Andre Onana from all domestic and international matches for twelve months after a doping violation.

Shock for Ajax Amsterdam: Goalkeeper Andre Onana has been banned by UEFA for twelve months for a doping violation. The Dutch record champions officially announced this on Friday.

The ban is effective immediately and applies to all national and international competitions.

On the morning of October 30, Andre Onana was feeling unwell. He wanted to take a pill to ease the discomfort. Unknowingly, however, he took Lasimac, a drug that his wife had previously been prescribed. Andre Onana faced confusion resulting in him mistakenly taking his wife’s medicine, ultimately causing the measure of being banned to be taken by UEFA against the goalkeeper.

READ ALSO: PSG vs Istanbul Basaksehir: Players walk off as match official is accused of racist abuse in Champions League

AjaxAFC wrote that the disciplinary body of the football association has stated that Onana had no intention of cheating. However, the European Football Association believes, on the basis of the applicable anti-doping rules, that an athlete has a duty at all times to ensure that no banned substances enter the body.

As Ajax explained, both the player and the club will appeal this decision to the CAS International Court of Justice.

“We expressly forego performance-enhancing resources, we stand for clean sport, of course. That is a major setback, for Andre himself, but certainly also for us as a club. Andre is a top goalkeeper who has proven himself for Ajax for years and is very popular with the fans. We had hoped for a shorter suspension because it was probably not intended to strengthen his body and thus improve his performance, “said managing director Edwin van der Sar.

For Ajax, the negative headlines have not stopped after the Dutch recently forgot to register their new striker Sebastien Haller for the Europa League 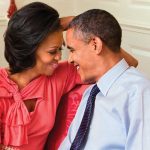 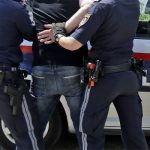