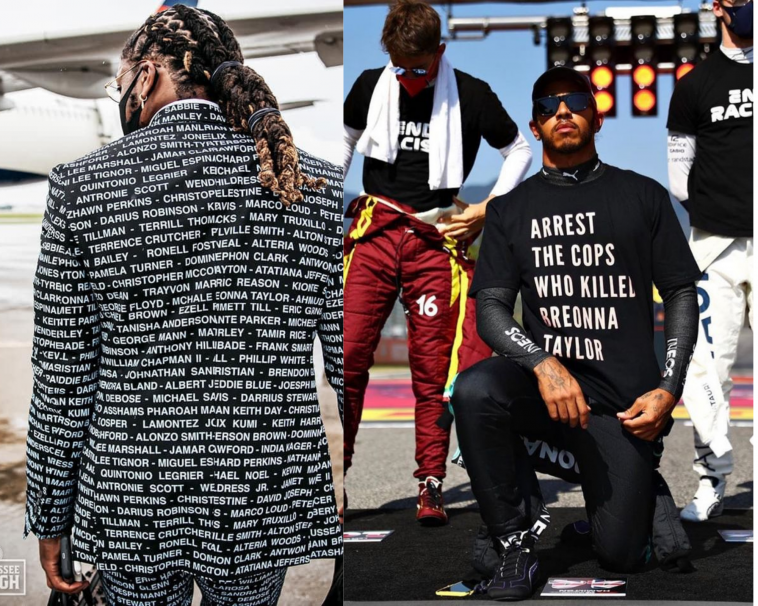 Tennessee Titans star running back, Derrick Henry, touched down for a game wearing a suit with the names of African Americans killed by police in America.

This is is in an effort to remind people about the #blacklivesmatter campaign and police brutality against people of colour.

Formula-One racer Lewis Hamilton also did the same. Hamilton has been at the fore front of the #BLM campaign making loud statements with his choice of clothing.

He might not be well known as Formula-one racing is not a well known sport but the star continues to make a concision effort to make an impact with his fashion statements.

“Lewis is literally one of the most famous human beings on Earth. He is the best Formula One driver of all time. He has nearly 20 million followers here on IG and I don’t know if any other athlete in 2020 has been as clear and bold as Lewis. DAILY. In places of privilege where anti-racist messages are rarely made in any way. ⁣” said a fan under Hamilton’s post. 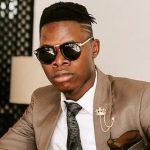 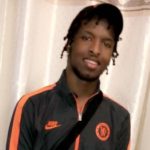