In the last few days it has become clear that one can obtain Italian citizenship within a very short time. This is however only applicable to the wealthy, especially if they are footballers like Luis Suarez.

Normally the application process takes at least four years. The process can only be initiated after residing legally in Italy for ten years – for those applying for citizenship for residency.

There are in fact people who have been living here for more than ten years, and have been waiting for ages to obtain citizenship.

However, for the wealthy footballer Luis Suarez, there was an attempt to fast-track his application. Initially there were reports that it would take him just a few weeks to become an Italian citizen. This move has provoked anger among other applicants.

Having flown into the country to take an Italian language test which is required for all citizenship applicants, Suarez was set to gain Italian citizenship in a record time.

Many have been wondering why the authorities could process Suarez’s citizenship application within a couple of weeks, yet they normally take at least four years to process all other applications.

Does being wealthy make one have the right to immediately obtain Italian citizenship?

This is indeed an unjust move considering that children born here to migrant parents must wait to turn 18 before becoming Italian citizens.

The government’s decision to fast-track Suarez’s citizenship application was strongly condemned by actor Alessandro Gassman. He said it was a question of respecting people’s rights. Those who have lived in legally in the country for years and paid taxes have the right to apply for Italian citizenship for their children born here, he said. (CONTINUES AFTER THE PHOTO) 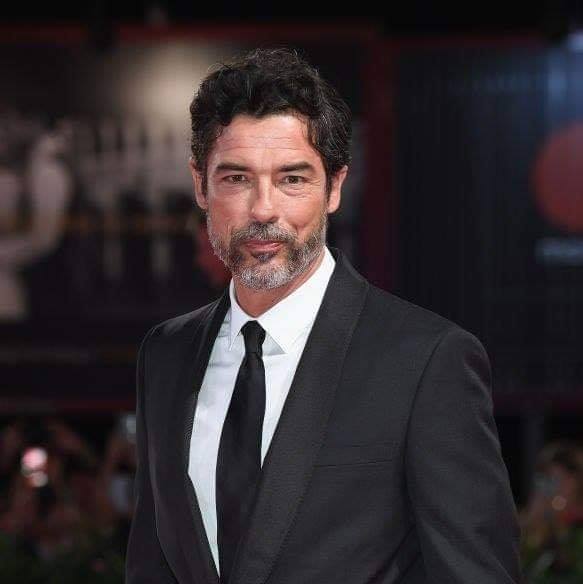 Gassman said he wasn’t against granting citizenship to a football star if he is of Italian descent or married to an Italian. He however stressed that the same right must be extended to those who through hard work, have honestly earned a place in the Italian society.

In a Tweet, the actor said it was disgusting to read that a South American footballer would become Italian citizen before October, yet children born here to foreign parents cannot become citizens.

It is in fact now clear that if they want, the Italian authorities can process a citizenship application in a couple of weeks. This makes us wonder they normally take unnecessary long to process those applications. The only plausible reason for this is that it is a political choice to limit the number of people becoming Italians and to deliberately delay the process. (CONTINUES AFTER THE PHOTO) 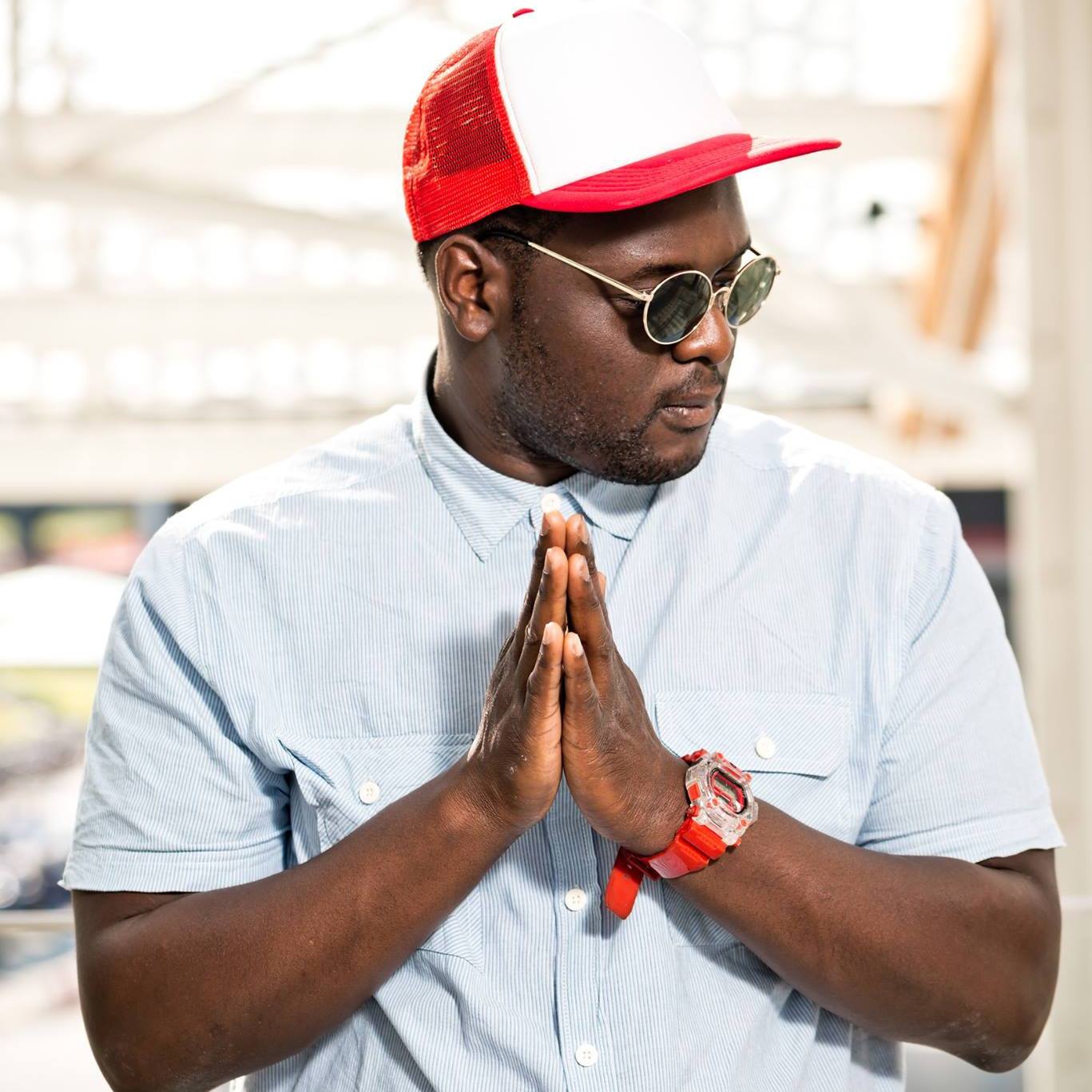 Tommy Kuti, an Afro-Italian rapper bashed the government for attempting to fast-track Suarez’s citizenship application. He said: “To the Italian government, despite having never lived here and not speaking the language, Suarez is more Italian than me. Wow!”

Suarez’s citizenship application seems to have hit a rock as it emerges that he cheated on the Italian citizenship language exam.

The authorities are investigating alleged irregularities in Suarez’s Italian citizenship test. He took the exam last week as part of a possible move to Italian club Juventus.
The Barcelona striker passed the exam at the University for Foreigners in Perugia yet his tutor said he could not speak basic Italian fluently.

“Investigations have shown the topics of the exam had been agreed with the candidate and the relative score had been assigned before the test,” investigators said.

“But what do you think, that we’re going to fail him? Today I have the last lesson (with Suarez) and I have to prepare it because he barely speaks a word” of Italian, Stefania Spina, one of the people targeted by the investigation, is claimed to have said according to prosecution documents cited by Italian media.

Asked by a colleague what level Suarez “should pass” in Italian, Spina reportedly replied: “He should not, he must, he will pass, because with a salary of 10 million (euros) per season, you can’t make him fail” his exam, “even if he doesn’t know how to conjugate verbs and speak in the infinitive.”