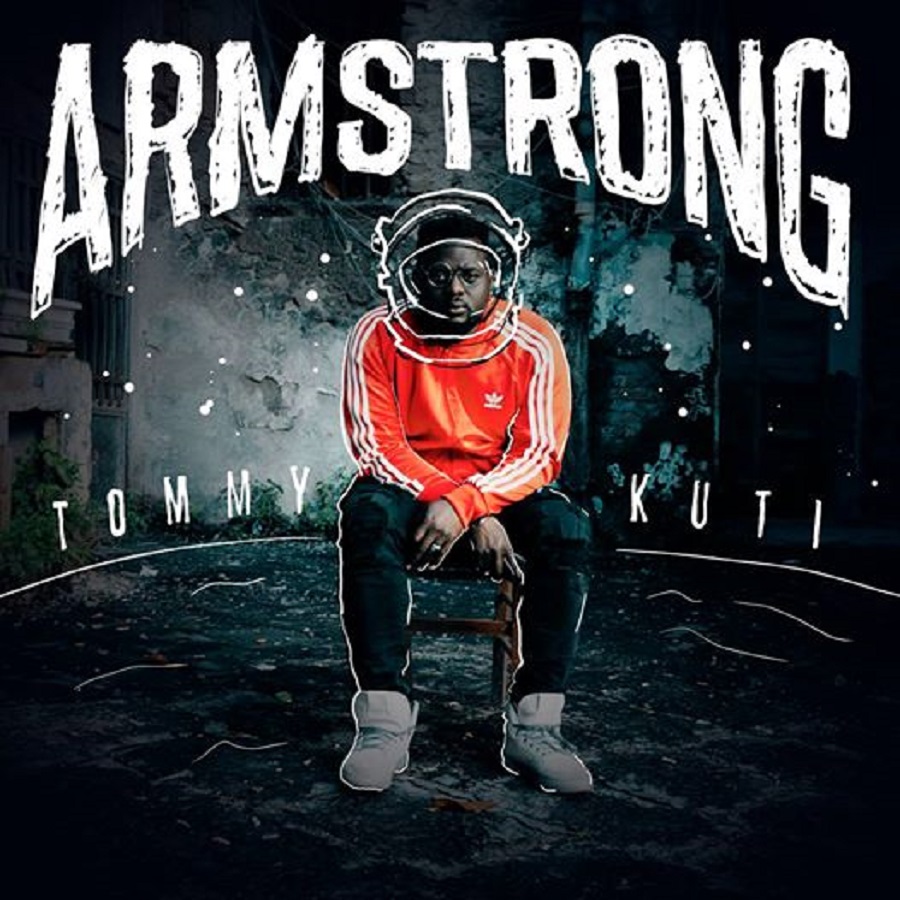 “The track is about me, going out there and doing everything it takes to make my dream come through,” he said.

The fantastic rapper told Afronews.de that the title of the song reflects his challenging journey in the music industry.

In life he draws inspiration from Neil Armstrong, an American astronaut and the first person to walk on the moon.

One of the things Tommy Kuti shares with Neil Armstrong is the determination and courage to break new grounds.

Early this month Tommy Kuti signed to Universal Music Italy, making history as the first Afro-Italian rapper to be signed to a major label.

“I have a feeling that I am going somewhere no one has gone to before me. I have no idea about what is going to happen, but I feel like I am being launched somewhere,” he said.

In this track, Tommy Kuti encourages his fans to keep on fighting without ever giving up.

“Keep on struggling, you never know where you are going to reach,” he says.

Tommy Kuti describes his music as “real” because he mainly focuses on real life situations. “I try to describe the world starting from the little things that everyone can relate to. I am a young Afro-Italian artist, so I try to represent people like me, I try to be the voice of my generation.”

Tommy Kuti whose real names are Tolulope Olabode Kuti was born in Nigeria and came to Italy when he was a child.

Having experienced the challenges of being a second generation immigrant in Italy, he has often used his music to call for fair immigration and asylum policies.

This young musician has already produced several top-charting hits and high quality videos. He has also featured in a video by Fabri Fibra, one of the most famous Italian musicians.

“Armstrong” by Tommy Kuti can be downloaded from iTunes by clicking here. 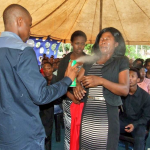 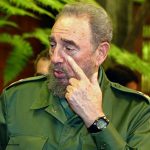