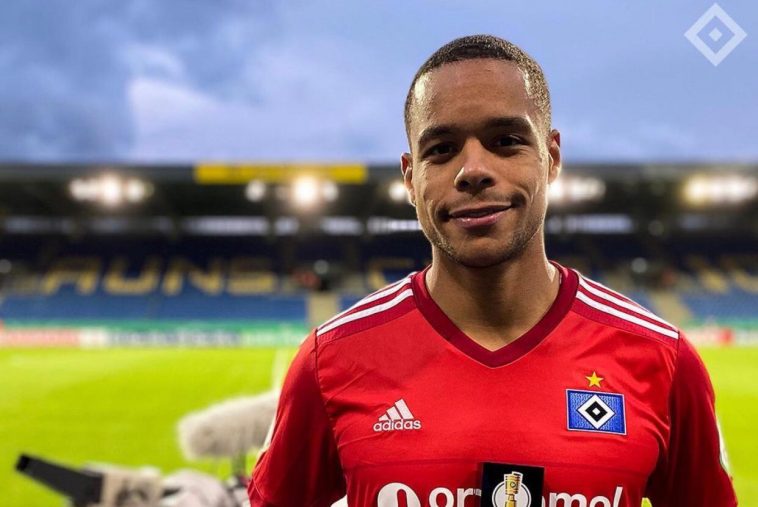 Ghanaian-German Jan Gyamerah was named man of the match in Hamburg’s 2-1 victory over intracht Braunschweig in the first round of the DFB Pokal.

Jan Gyamerah opened the scoring for the visitors in the 29th minute, after rounding up the Eintracht Braunschweig goalkeeper before slotting home. Braunschweig levelled right at the stroke of half time through Luc Ihorst.

But a strong second half display saw Gyamerah and his teammates snatch the win with 22 minutes left.

Robert Glatzel scored the important goal to send Hamburg through to the second round.

Ghana soccer net reported that the Right back player is noted to have impressed as he scored his first goal ever for the club. His defence was solid and offered a lot of threat in attack.

Gyamerah was born in Germany and he is yet to commit his international future to the country. He has in the past stated that he would however love to play for the Black Stars.

READ ALSO: Ghanaian-German footballer Manfred Osei Kwadwo is debating playing for his hometown instead of Germany 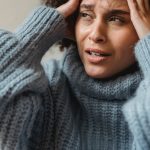 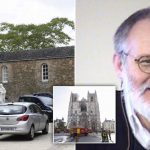