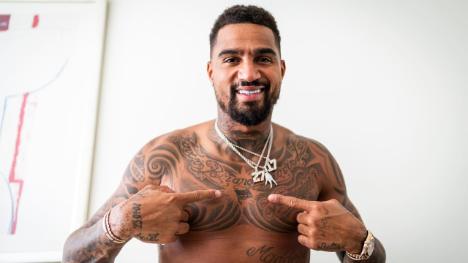 Ghanaian-German Kevin-Prince Boateng, 34, tattooed the Hertha flag on his chest to show his love for the team.

After Kevin-Prince Boateng’ signed a contract with Hertha BSC on Wednesday 23rd of June the Ghanaian in Germany internalised his old love.

“That hurt damned, but it is just a symbol of my connection to Hertha,” said the returnees in an interview on the club’s website.

And further: “The tattoo shows that this club and this city are my home.”

12 Germans from African countries who are changing the world

The ex-national player from Ghana living in Germany learned to play football in the Berlin district of Wedding. After playing for Hertha until 2007, Boateng left the club. In the past 14 years he has been under contract with 13 clubs.

The Boateng’ brothers are very common to Ghanaians in Germany, Jerome and Kevin-Prince, are both known for their prowess on the playing field. However Jerome’s contracts at FC Bayern will not be renewed this time and it might be the players time to move. 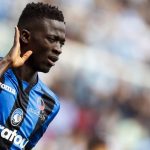 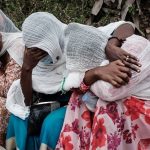