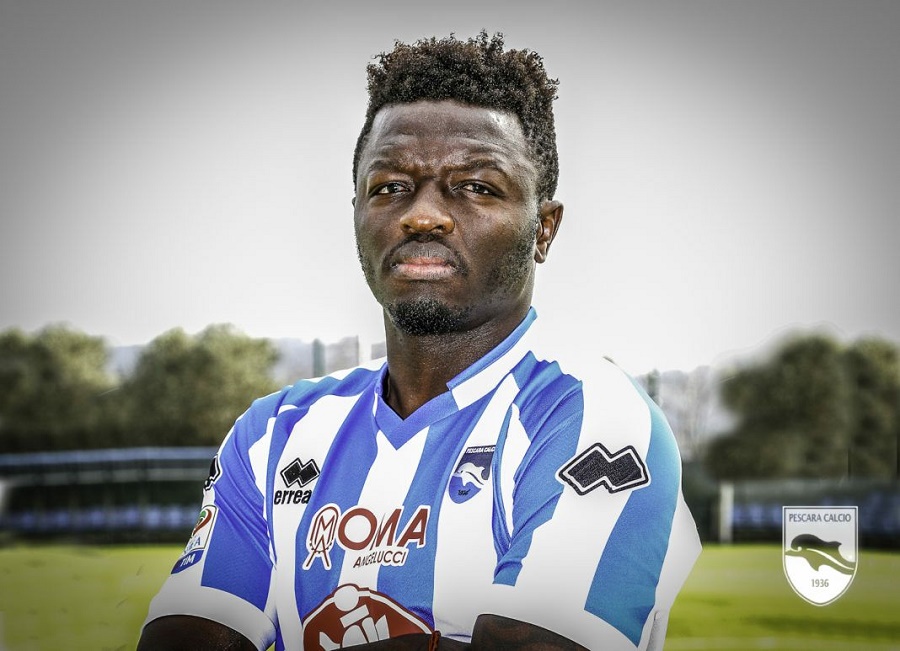 Ghanaian midfielder Sulley Muntari has accused Fifa and Uefa of not doing enough to fight racism.

The Pescara player, 32, recently walked off the pitch in protest when a referee booked him after he claimed he was being racially abused during a league match.

Muntari asked Daniele Minelli to stop Sunday’s Serie A game at Cagliari, but the referee instead booked him for dissent, prompting the former Portsmouth and Sunderland player to leave the pitch in protest.

Muntari angrily confronted Cagliari fans, shouting: “This is my colour.”

“The referee should not just stay on the field and blow the whistle, he must do everything,” Muntari said after the match. “He should be aware of these things and set an example. I asked him if he had heard the insults. I insisted that he must have the courage to stop the game.”

In an interview with the BBC, Muntari said he would walk off the pitch again and accused Fifa and Uefa of “not taking racism seriously”.

“No they are not. They only do things that they are interested in,” Muntari said, adding that if Fifa and Uefa were interested in fighting racism, they would jump in right away whenever a player was racially abused.

Muntari also revealed that many black players who are victims of racism don’t speak out because of fear of losing their contracts.

He appealed to Fifa and Uefa to do something against racism in sports. “We should not tolerate racism,” Muntari said.

In a separate video posted by the BBC Muntari said: “I went off the field because I felt it wasn’t right for me to be on the field while I’m being racially abused, so I went off because I wanted to, because I have the right to do that.

“In the last week I went through hell. I was treated just like a criminal. My message to anyone being abused, racial or any form of abuse, you should not get scared to talk; you should speak out in order to set yourself free. You shouldn’t be scared of anybody because you are strong. So you should come out and say whatever you want to say. Because it’s you, no one will change; you have to make the change.”

RELATED ARTICLE: Why all victims of racism should publicly report their experiences 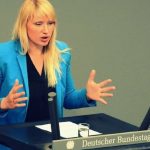 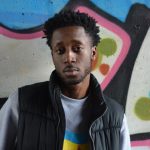