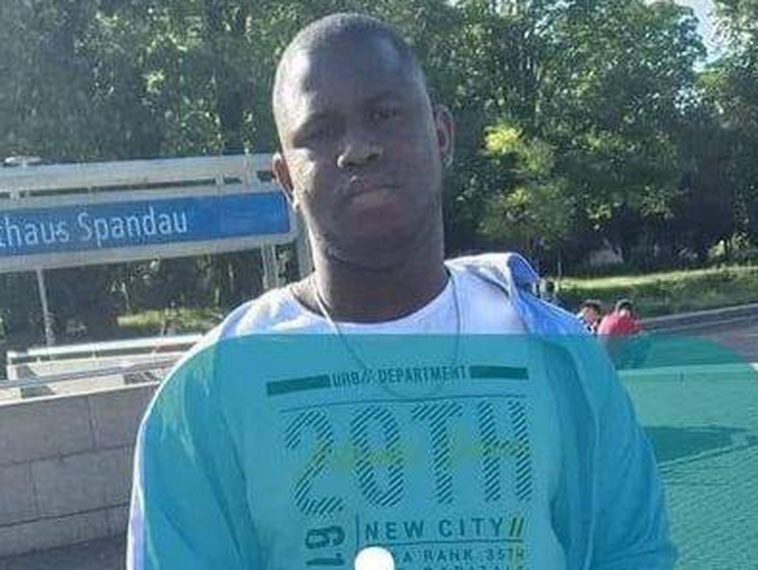 Memorial ceremony for Alpha Oumur Bah, an asylum seeker from Guinea who recently committed suicide in Berlin will be held on 27th March 2021 at the Münsinger Park (Basketballplatz), 13597 Berlin-Spandau.

There will be a procession from Münsinger Park to the reception centre where Mr Bah lived to deposit flowers.

The 27-year-old man committed suicide last Wednesday. He had been living in a refugee accommodation in Berlin for more than three years, and worked for a cleaning company.

Aissatou Cherif Balde of the Guinea Solidaire Organization e. V., said the death of Bah occurred in circumstances yet to br clarified.

According to the initial information gathered from his friends and acquaintances in Berlin, it was while trying to hide from the police who had allegedly come to look for him for repatriation that Mr Bah died by jumping out of the window. This information has not yet been confirmed by the Berlin police in charge of the case, Mr Balde said.

“Nevertheless, we have already contacted the Berlin police in charge of the case in order to find out the circumstances of the death of our compatriot, to possibly recover the body and if possible, consider legal proceedings,” Mr Balde said.

German authorities have in the recent period intensified deportation of failed asylum seekers. Earlier this month 20 Gambians were deported, landing at the Banjul International Airport in the early hours of Thursday morning, 4th March 2021, The Point.GM reported. Last Wednesday 26 Afghan men arrived in Kabul on a deportation flight from Germany.

Infomigrants.net reported that over 1,000 Afghan asylum seekers have been returned from Germany since 2016.

The human rights organisations organising the memorial service have strongly condemned the invitation of Guinean delegation to issue documents to facilitate the deportation of Guinean asylum seekers.

They hold that the stepped-up deportation campaign has triggered panic in the Guinean community in Berlin. In their view, this situation made Alpha Oumar Bah commit suicide since he could no longer endure the psychological pressure.

The human rights organisations demand investigation into the circumstances surrounding Mr Bah’s death and its connection with the psychological pressure and the hopelessness caused by the current deportation policy of Berlin state government, they said in a statement.

As they mourn the passing of the young African asylum seeker, the human rights organisations are urging the German government to stop what they describe as mass deportations. The government should also stop the police scare tactics and grant the asylum seekers the right to stay in the country, they said.

Meanwhile a fundraiser has been launched to facilitate the transportation of Alpha Oumar Bah’s body back home. To make your donation, please click here: https://gofund.me/b5a5e302 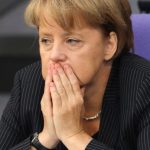 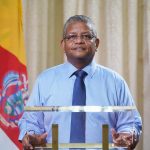