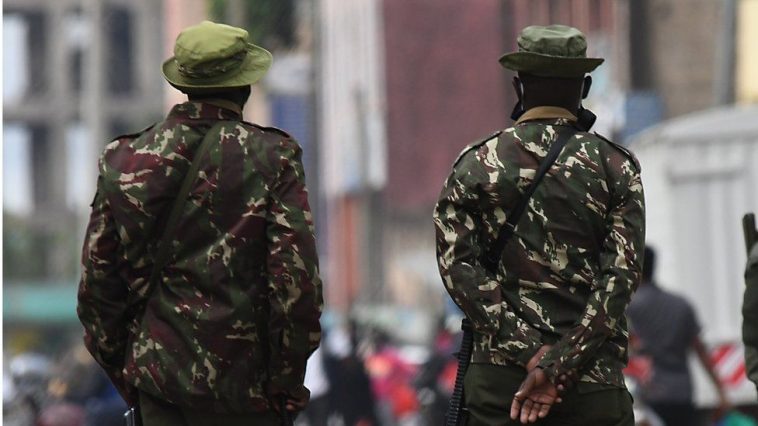 Three Nigerians arrested in Nairobi, Kenya are facing charges of kidnapping a 15-year-old girl. The girl had been missing for several days during the festive season, prompting her parents to alert the authorities. It is alleged that the girl was seen on several occasions at the house belonging to the Nigerians.

The three suspects have since been identified as Morah Stanley Apple, Boniface Nnamdi Nkachukwulu and Godwin Ovoepeke.

They were arrested by detectives from the Directorate of Criminal Investigation (DCI) on January 4th, 2021.

“The minor’s distraught parents have been looking for their daughter in vain, only to realize that she had on various occasions been lured to the apartment where the three men reside. Neighbours also reported to have seen the minor in the company of the three on diverse dates during the festive period,” the DCI said in a statement.

A source at the apartment who preferred to stay anonymous, told Kenyans.co.ke that the Nigerians were being accused falsely. The source said tenants from the apartments could confirm that the minor had never been seen in the building.

“In this building, there are CCTVs everywhere, including one right above the Nigerians’ door. There is footage from the entire period the DCI allege the girl was missing and I can assure you she was not here,” the source said.

The source further revealed that the girl was later found by her father at a neighbouring apartment on the evening of January 3rd 2021.

Tenants have been angered at the incident leading to the arrest, portraying the apartment in a bad light.

The DCI also arrested a 20-year-old Kenyan by identified as Neema Maisori who was in company of the three Nigerians.

The DCI are yet to return to the apartment to view the CCTV footage and question the tenants.

“The officers who arrested the three guys have not yet come back to even ask tenants questions or view the CCTV footages. So, I don’t really know what they were really after,” the source noted. 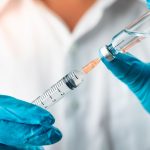 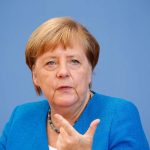