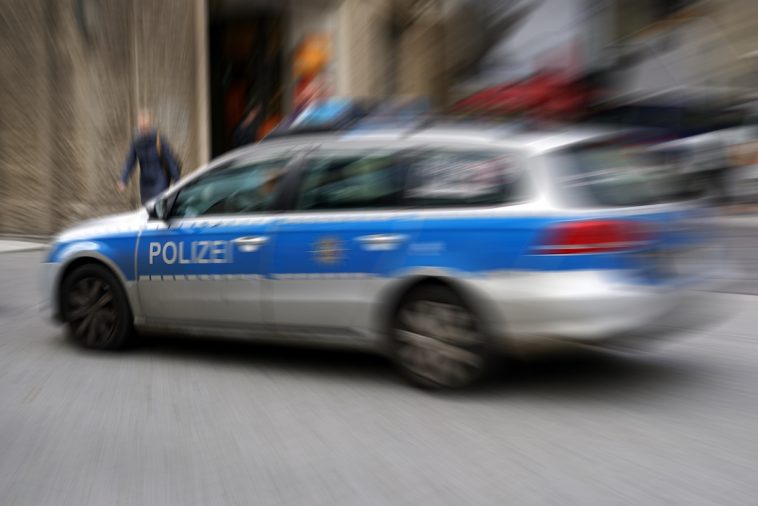 Police had to come int to intervene after a fight broke out in an asylum seekers hostel.

A fight broke out in an asylum seekers hostel in Kisslegg, Germany. According to the police, there was a Nigerian and Cameroonian national who were involved and one of the parties got injured.

The Cameroonian sustained sever facial injuries and the Nigerian suffered a bite wound on his arm. Afterwards, the 25-year-old wounded the 33-year-old’s face with part of a ballpoint pen.

Read more information on Cameroonians and Nigerians in Germany here:

The police were able to arrest the Cameroonian immediately after the crime. He made no resistance. Since then, the man has been in a psychiatric hospital. 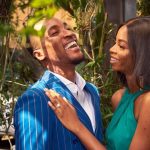 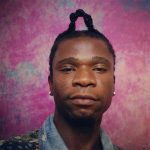