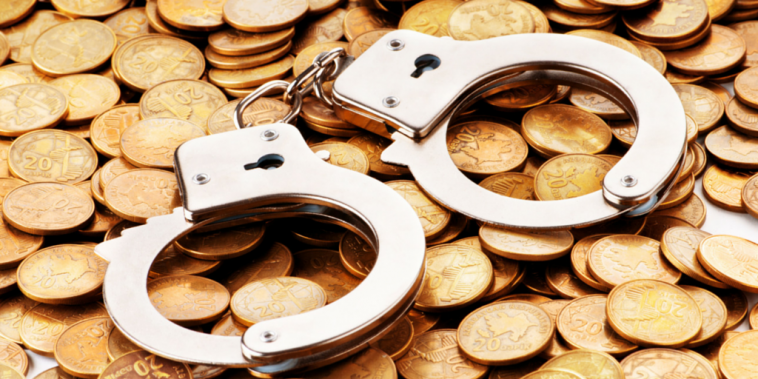 Kenya police are holding the Nigerian man for allegedly defrauding a US national. The suspect identified as Yussuf Daniel Masara, is said to have convinced the victim that he was to sell him 50 kilograms of gold valued at Ksh 17.6 million (133,000 euros), but he never held up his end of the deal after receiving the money.

Realising he had been conned; the US national reported the incident to detectives located in Kilimani Nairobi. In a smooth and swift operation by the DCI, they cornered the suspect and took him into custody.

The detectives believe the Nigerian man could be a small part of a much bigger criminal enterprise, with the aim of defrauding unsuspecting victims.

Kilimani area in Nairobi has gained a reputation with majority of gold scam cases. Many people both Kenyans and foreigners have been arrested and charged in court.

Kahawatungu reported that this is not the first occurrence in Kenya. April 2019, four Rwandese and two Kenyans were arrested by detectives after being found in possession of fake gold weighing 50 kilograms.

In November last year, detectives from the Serious Crime Unit arrested two people in relation to swindling a foreigner in fake gold scam.

The two were arrested by the DCI, following a complaint filed by a Burkina Faso national who had been conned a substantial amount of money. 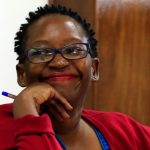