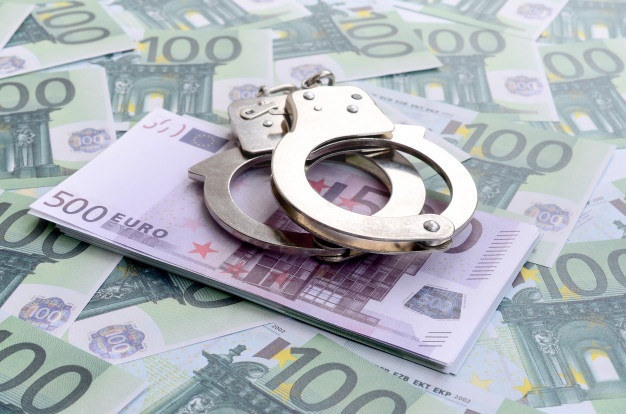 The Federal Government on Monday arraigned two Nigerians and a firm linked to them for allegedly defrauding a German foreigner to the tune of €2.380m.

They were accused of defrauding a German, Freiherr Frederich Von Hahn, using a cloned e-mail of a Dutch pharmaceutical firm, ILBA Holding BV, which was engaged by the said victim to supply 11 million COVID-19 face masks. Such an occurence has happeende before and we wrote about it here>>.

The face masks, requested in the middle of the ravaging pandemic, were said to be meant for the Northern State of Rhine-Wesphalia in Germany.

3 Nigerians arrested over protective mask fraud, among others

The prosecution alleged that the victim of the alleged fraud, Hahn, went on to transact with Adesanya as an agent of the Dutch firm for the procurement of the 11 million face masks.

“The first defendant first requested the transfer of €1.5m. This was transferred by the victim to an Ireland account provided by the first defendant and his Dutch collaborators. He subsequently claimed not to have seen the transfer and requested a further sum of €880,000 by flash transfer, which was done,” a document summarising the charges and filed before the court, read in part.

The prosecution team, which was led by the Attorney General of the Federation and Minister of Justice, Mr Abubakar Malami (SAN), at the Monday’s proceedings, stated that the defendants committed the offences between March and April 2020.

It stated that the case was reported to the AGF office by German prosecution office through a letter dated May 29, 2020, requesting Malami to order investigation “and necessary prosecution” of the defendants.

The defendants pleaded not guilty to the 10 counts read to them at the Monday’s proceedings. 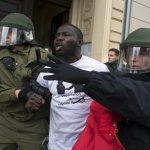 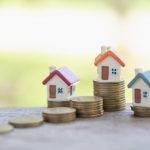