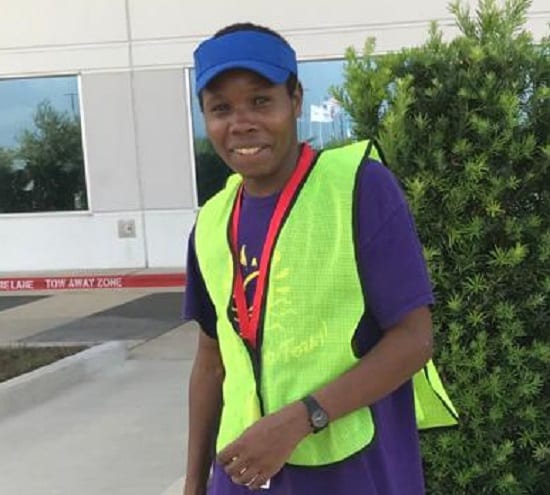 A Kenyan was last week found dead in the bayou at 49 San Jacinto Street Houston, Texas.

A bayou is a slow-moving creek or a swampy section of a river or a lake. They are usually found in flat areas where water collects in pools.

According to Diaspora messenger, Geoffrey Chepkwony from Bomet was found dead on August 29, 2020 in Texas.

The Houston Police Department said they had received a report from witnesses of a body that was floating in Buffalo Bayou.

How to prove you’re a resident in Germany

Its team responded to the scene to recover the body and realised that there was no signs of trauma. There was no identification in his possession making it hard for the detectives to know who he was.

His former roommate Sam Makaya said the deceased was suffering from mental problems and was on medications.

The medical examiners office wanted to know from Sam if there are any plans to collect the body otherwise if not collected they will dispose it, the diaspora reported.

The family in Kenya has been notified about the death.  Chepkwony is said to have gone to the United States using a green card.

Kenyans in Houston are already raising money to foot the bill to send his body home for burial. 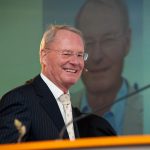 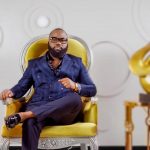