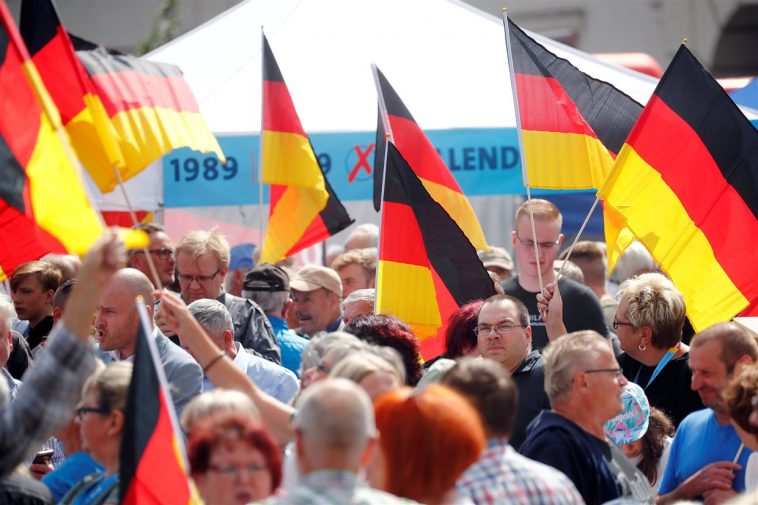 Depending on where you’re from, there are different ways to prove you’re a resident in Germany. Here are some important documents to keep in mind, particularly during the pandemic when there are travel restrictions.

Occasionally you may be required to prove you are legally a resident in Germany, rather than a visitor. This became especially important with the many global travel restrictions caused by the Covid-19 pandemic.

While German people carry an ID card (Personalausweis), for foreigners there is no single system or piece of ID that proves you are a resident, and the rules are different depending on where you come from.

Here’s a rundown on how to prove you’re a resident in Germany.

What about other potential forms of proof of living in Germany?

Ultimately your ID card, residence permit and passport is your official source of identification in Germany. But some other documents could in some cases act as proof of being resident in Germany, or supplement your ID.

Keep any documents from tax declarations you’ve made in Germany safe as these prove you’re a full time resident and could come in useful. This is especially useful if you’re freelance and don’t have employment contracts or payslips.

Your rental documents or mortgage and property owner’s tax documents show you are a resident in Germany. Keep safe any agreements or important bits of papers or emails.

Gas and electricity bills don’t as such prove that you are a resident but they are useful to have as proof of your address. For example, if you don’t have your registration document (Anmeldung) yet, they can serve as some proof of your address along with your ID card or passport, for example if you’re picking up a package. 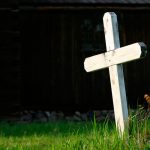 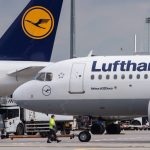