Home » How Goodluck Jonathan’s wife made $15million without working

How Goodluck Jonathan’s wife made $15million without working

Patience Jonathan, the wife of former Nigerian President Goodluck Jonathan has said she made $15million by saving “legitimate gifts” from friends and well-wishers in the last 15 years. 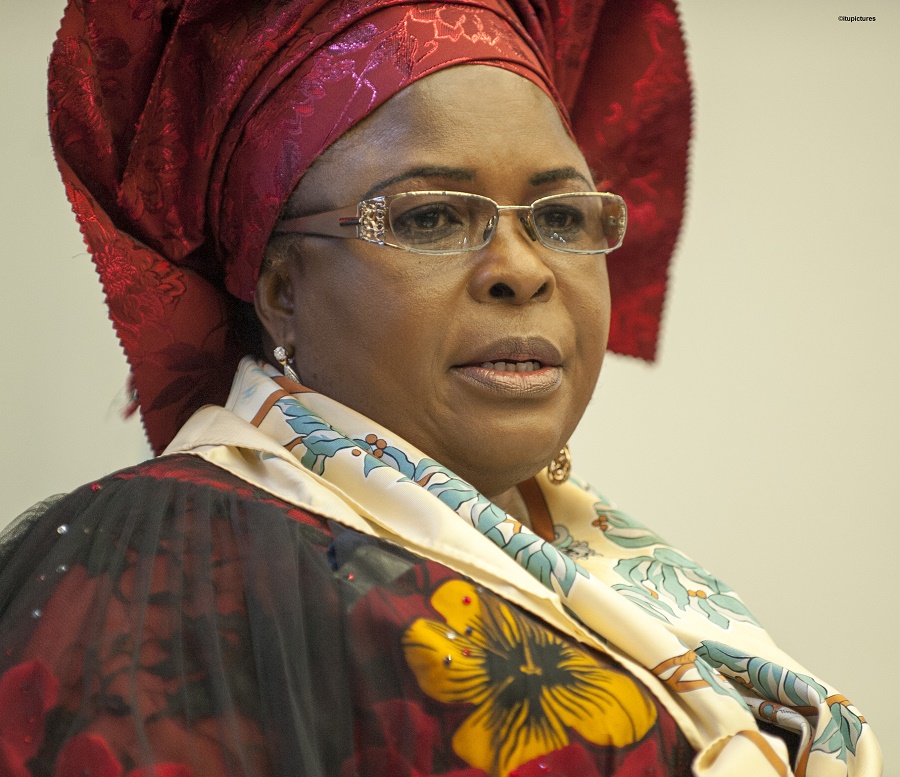 The explanation on how she accumulated such a big amount was given in court papers filed by a group that sued Nigeria’s Socio-Economic Rights and Accountability Project (SERAP) on her behalf.

SERAP had filed a suit in court to compel the attorney-general of the Federation to take a legal action against Mrs Jonathan.

Union of Niger Delta Youth Organisation for Equity, Justice and Good Governance filed a suit before a Federal High Court in Lagos, alleging campaign of calumny by SERAP against the former First Lady.

In the law suit, the Union of Niger Delta Youth Organisation for Equity, Justice and Good Governance says: “The funds in question were legitimate gifts from her friends and well-wishers over the last 15 years which she had been saving in order to utilize to upgrade family businesses and concerns which had been somewhat dormant by reason of the long period of her husband’s service as a public officer in Nigeria.

“The gifts were given in small contributions by several persons some of whom she cannot even now recall over this period of 15 years sometimes in as small a gift as N250,000 Naira. In order to preserve the value of these funds which she did not require for any purpose at the time she changed them into foreign exchange and kept them as cash for a long period in her home safe in Port Harcourt and Abuja.

“It was when the family home in Otuoke was burnt down by hoodlums under the instigation of political adversaries in 2010 that she began to think about banking these gifts which had now grown to large sums in United States Dollars.”

That’s the year Mrs Jonathan summoned Waripamo-Owei Emmanuel Dudafa, one of her husband’s domestic aides, to assist her in opening bank accounts into which the funds could be deposited.

The Union of Niger Delta Youth Organisation for Equity, Justice and Good Governance further explains that “Unknown to her the said Dudafa in a bid to be discreet about the owner of the funds decided to bank the funds in the names of companies owned by him. When she discovered this she was constrained to continue with the names of the companies when she was advised that it did not make any difference as to the ownership of the funds since the director of the company would appoint her as sole signatory to the accounts in question.”

“When in 2016 Dudafa was arrested and detained she had no fear for the funds as she realized that the funds could not be attributable to him once it was discovered that she was the sole signatory to the said accounts. It was therefore a rude shock to her when she discovered that a no transaction order had been placed on the accounts by the EFCC (Economic and Financial Crimes Commission) in the belief that the funds belonged to Dudafa.

“She instructed her solicitors to further write to the EFCC to inform them that the funds belong to her and that they formed a part of her legitimate earnings over the last 15 years. It was this letter that was leaked by the EFCC to the media that became sensationalised and led to the plaintiff’s vilification and attack by ignorant persons who had no information about the matter.”

What is really striking about this issue is that Mrs Jonathan accumulated $15million in the last 15 years, basically $1million a year just from friends and well-wishers.

Could this be proof that there are very generous people in Nigeria who can donate $1million a year to the wife of a president without any strings attached?

And assuming that is the case, then who knows the value of “legitimate gifts” the president, governors and other top politicians in the country receive from such generous donors.

By the way, is there a way of proving exactly who made the donations?

To avoid similar problems in the future, all public officials in Nigeria should be sufficiently accountable and transparent in their dealings. For instance, this case could not have emerged had the former First Lady kept a record of all the donors and issued them receipts.