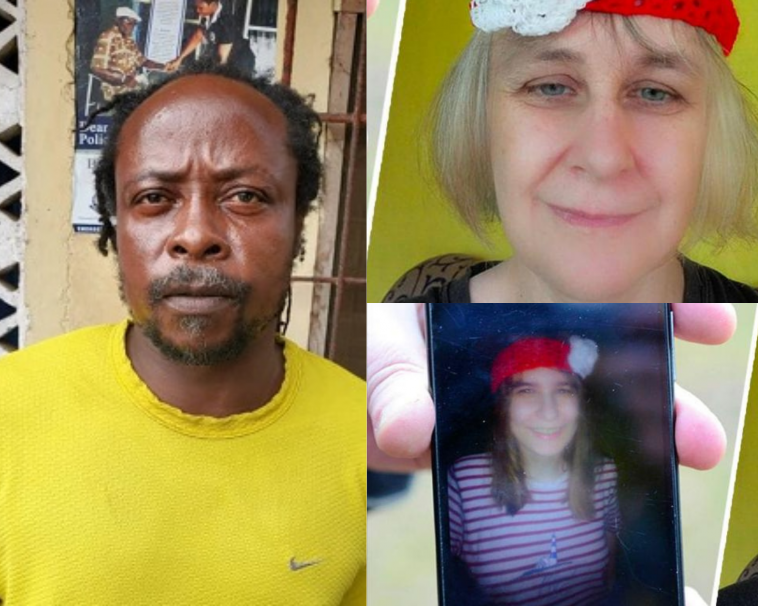 A 43-year old Ghanaian man who is suspected of murdering a German woman and her 13-year old child by strangling and suffocation them faces a trial that has been delayed for the third time now.

The man is said to have killed the two in the coastal town of Kokrobrite near the capital. Both of them had moved in respect to the woman pursuing a love interest with the man in early 2020 and they were found dead in October.

According to Bild, the accused killed his girlfriend with a hammer during an argument and proceeded to strangle her 13-year old daughter and buried their bodies in their garden.

It has been said that further documents and investigation are necessary before the proceeding can begin, said the public prosecutor’s investigator, chief inspector Frazer Nutakor, on Monday in the Weija district court not far from the capital Accra. The court set a new date for July 19.

The police hospital in Accra has meanwhile confirmed that ‘suffocation and strangling’ were thecauses of death as well as an alleged homicide of the two Germans.

A toxicologists test is still being waited on.

The trial against the man, originally from Burkinafaso, had already previously been postponed – the court wanted to give the public prosecutor more time to investigate.

READ MORE: German man found dead in Kenyan hotel, his girlfriend is a suspect in the murder

According to the police, the man had buried their bodies on the residential premises in a shallow grave and neighbours notified them the Germans were missing after a strong smell started coming from the compound.

The Ghanaian man said to have confessed to the murder and had been in custody ever since.

Later the bodies were burned in a crematorium and their ashes were flown to Germany for burial.

The murdered doctor’s assistant comes from Bodenburg near Hildesheim in Lower Saxony. She got to know the jewellery maker through the Internet. 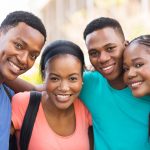 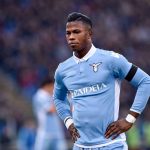