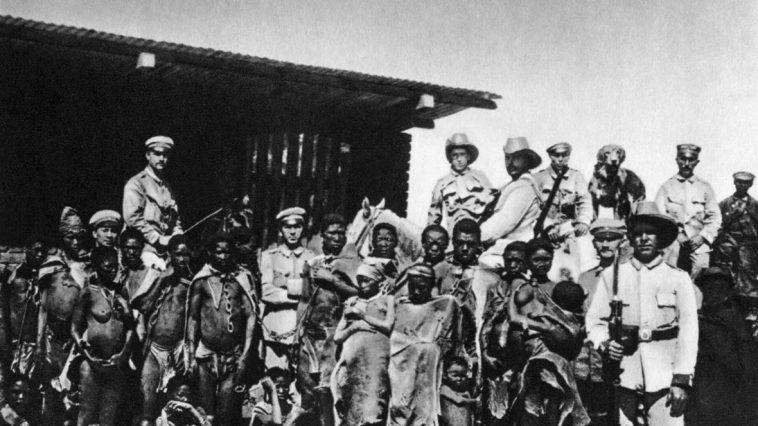 Germany Foreign Minister Heiko Maas issued an apology to the Nama and Herero people of what is now called Namibia over the Genocide that took place in the colonial era but Germany’s apology was considered insincere.

Germany was a colonial power in what was then called German South West Africa from 1884-1915 and during that tie its military forced brutally put down several rebellions ending up killing tens of thousands of people.

Namibians said that the message was very similar to a PR stunt, an effort from the government to pretend to care for the Genocide to avoid any legal culpability. ‘It came as the largest faction within the Ovaherero community continue to pursue attempts to sue the German state for the genocide’ -BBC.

The Foreign minister admitted that represennatives of the Herero and Nama communities were closely involved in negotiations with Namibia lasting more than 5 years.

Germany has began talks with the Namibian government in 2015 on what was termed a ‘future-oriented reappraisal of German colonial rule.’

The former development minister Heidemarie Wieczorek-Zeul had already offered the first apology for the killings on a trip to Namibia in 2004. She said the country’s actions would be seen as genocidal in today’s terms.

BBC talked to Namibian Analyst Emsie Erastus who said the negotiations are said to have resulted in the recognition of the genocide but the declaration is still hollow as even the Namibian government was caught off guard by the announcement.

Nigeria’s looted Benin bronzes to be returned home from Germany

President Macron admits to French responsibility in the Rwandan Genocide

When the news of the statement made its way around the world, local chiefs representing the affected communities in Namibia were still being consulted on the conclusion of the recent round of discussions.

Some locals have speculated that the time was chosen to seize the spotlight following the French President Emmanuel Macron’s apology to Rwanda for its role in that country’s genocide in 1994.

The NYtimes reported that the retired lawmaker who negotiated the deal for Berlin said his initial agreement was necessary before Germany could make a formal apology.

“We wanted to apologise, but for what? We first needed to reach a common understanding of what happened in 1904 to 1908,” he said in an interview.

It is still not clear who will benefit from the payments being made in terms of reparations because the declaration was issued without direct participation of the communities affected by the Namibian Genocide.

The settlement has been widely rebuked for failing to achieve the principle reparations demand.

The money Germany will give, which is much smaller than some had hoped, is very specifically meant for reconstruction and development projects.

The declaration is expected to be signed by Maas in the Namibian capital, Windhoek in early June and then both parliaments ratify the declaration.

“He might as well stay in Germany. We are not going to accept his apology as long as he doesn’t see us as human beings, as long as he doesn’t come down to our leaders and apologize,” said Sima Luipert to the NYtimes, a descendant of Nama victims of the genocide, who lives on a reservation in southern Namibia. 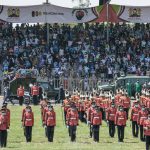 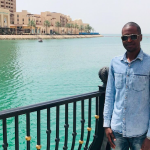