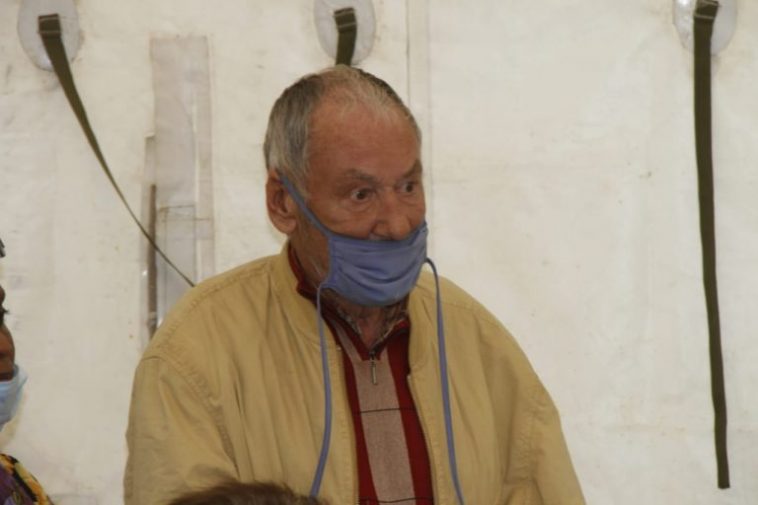 A German man in Kenyan aged 71 years old, was charged Tuesday for sodomising four teenagers aged between 10 and 13 years old in Kenya. Court documents show that the offences were committed in Kisumu and Nairobi counties. The accused, Thomas Scheller a retired engineer, was charged with seven counts, among them dealing with child pornography, child trafficking and raping four boys. Thomas appeared before Senior Principal Magistrate Muthoni Nzibe will be remanded at Kilimani Police Station awaiting a probation report before the court makes a determination on his bail application.

The court heard that Thomas Scheller, who is in the country illegally, is a habitual paedophile who targets young boys. The prosecution team told the court that Scheller had a pending case at Ukunda Police Station in Kwale County before he fled to Kisumu, where he lured young boys to his rented apartment in Nyalenda and exposed them to pornography before defiling them. Scheller was detained following an application by a senior police officer attached to the women and children’s rights division of the Directorate of Criminal Investigations (DCI).

The suspect who committed the offences in Kisumu’s Nyalenda was arrested in Starehe, Nairobi. Officer Lawrence Okoth Okoth told the court that Mr Scheller had been on the police radar since he was linked to a German-based child abuser, to whom he allegedly sent pornographic materials video-taped in Kwale County and its environs. During his arrest, the accused was in the company of a boy suspected to have been a victim of child trafficking and defilement. After his arrest, the suspect led police to a lodge in Nairobi’s Ngara estate, where he allegedly stayed with the minor between April 30 and May 4.

The prosecution told the court that the offences were committed between March and May 2020. The accused is said to have indecently exposed the minors to pornographic material. In opposing bail against the accused, the prosecution said the accused had no valid permit with the Immigration Department terming his presence in the country as illegal. The prosecution also challenged the bail application on account that the suspect, being a flight risk, could evade future court appearances. 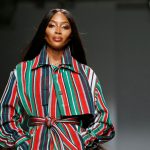 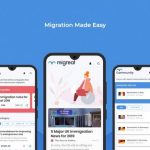