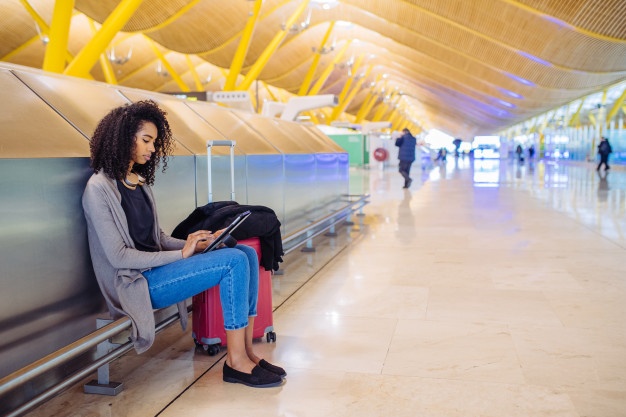 Flights for Kenyans living in the US resumed, apart from those in California, Florida and Texas states

There is anxiety among Kenyans living in the US over when they will be allowed to fly back home following the resumption of international flights on August 1st after months of airport closure due to the Covid-19 pandemic.

The initial list of countries allowed into Nairobi released by Transport CS James Macharia excluded the US but an updated one later included flights from the United States of America except for the states of California, Florida and Texas. The country is currently leading the world in the number of coronavirus cases.

The US, battling a resurgence of Covid-19 across the 50 states, has also been blocked by scores of countries around the world among them the entire European Union and its neighbour Canada.

Initially, CS Macharia had only listed China, South Korea, Japan, Canada, Uganda, France, Namibia, Zimbabwe, Ethiopia, Rwanda, Switzerland and Morocco, who have mild and limited community transmission, as countries whose flights will be allowed into Kenya.

Why review the list for Kenyans living in the US?

Mr Macharia said the list was to be reviewed on a regular basis depending on the circumstances on the ground and after a comprehensive global mapping of the intensity of the disease.

According to the communiqué he released, all passengers arriving in the country will be required to produce a PCR based Covid-19 certificate whose test should have been done 96 hours before travel.

“Let it be clear that those who will have a certificate of tests done before the stipulated 96 hours will not be allowed to board in the first place. On arrival the passengers’ temperature should not exceed 37.5 degrees and not display any Covid-19 related signs,” Macharia said. 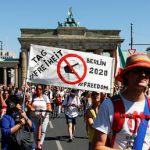 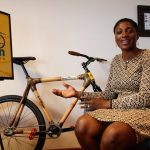