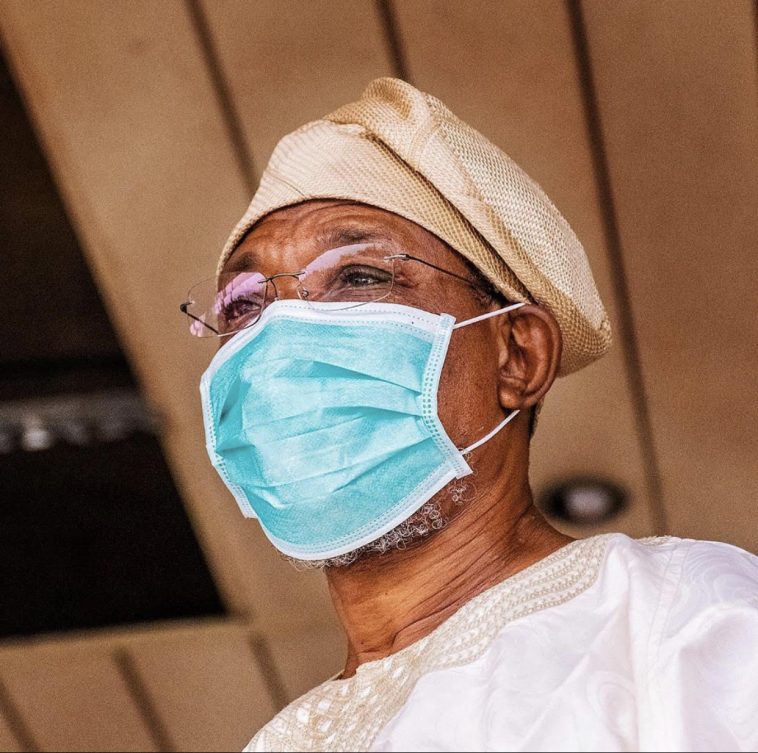 The Minister of Interior, Rauf Aregbesola who officiated the granting of amnesty to prisoners.(image courtesy of Instagram)

President of Nigeria ,Muhammadu Buhari, has approved the release of 2,600 prison inmates in the bid to decongest the prisons and discourage the spread of coronavirus in the country.

The Minister of Interior, Rauf Aregbesola, announced at a press conference on Thursday, April 9, 2020, that the amnesty is part of the Federal Government’s efforts to decongest the custodial centres and discourage the spread of coronavirus in the country.

The minister said that the affected inmates are state offenders in custodial centres across the country.

This amnesty however only applies to inmates who are of 60 years old and above, those suffering from ill health that could be terminal, inmates serving three years an above for offences and have less than six months left to finish their sentence, inmates with mental issues and inmates with option of a fine not exceeding N50,000.

Inmates who are in for violent offences such as terrorism, kidnapping, armed banditry, rape, human trafficking, and culpable homicide will not enjoy this privilege as they still pose a risk.

Aregbesola, who was at the briefing with ministers of Justice and Attorney General of the Federation, Abubakar Malami and Information, Alhaji Lai Mohammed, also said that the gesture was based on compassion and added that 70 inmates of the Kuje custodian centre (prison) Abuja would also be released as part of efforts to decongest the centre.

41 federal inmates and 29 inmates in the Federal Capital Territory (FCT), Abuja who met the pardon criteria were released from the Kuje Custodial Centre, the minister said.

Aregbesola said that the Presidential pardon followed the recommendations to the President by a Presidential Committee and the imperative of drastically reducing the number of inmates in custodian centres across the country due to the outbreak of COVID 19. 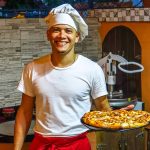 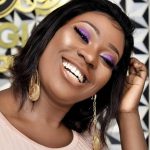