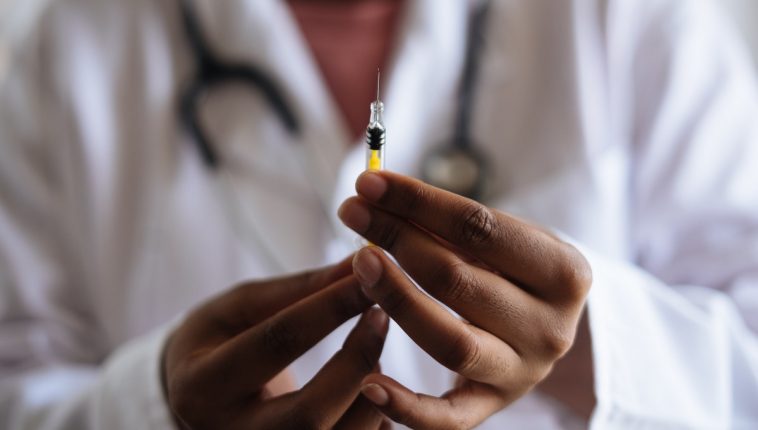 Kenya could be targeted by scientist from the UK  for vaccine trials for the coronavirus. The vaccine was developed by scientists from the Oxford commenced its first human trials on Thursday, April 23rd with two volunteers already injected with the vaccine.

The two who are scientists were the first batch of more than 800 people recruited for the study where half will receive the Covid-19 vaccine and half a control vaccine which protects against meningitis but not coronavirus.

The volunteers are not supposed to know which of the two vaccines they have been injected with but the doctors conducting the trials will,

An article published by the BBC revealed that the UK is considering testing the vaccine in Kenya.

“The Oxford team is also considering a vaccine trial in Africa, possibly in Kenya, where the rates of transmission are growing from a lower base.”

In an interview with the BBC, the media house’s Medical Correspondent Fergus Walsh also revealed that the UK is considering a try out of the vaccine in the country.

Read also:Germany, no return to normality after lockdown without vaccine

“The team in Oxford have a really strong record going back 30 years and they have developed a lot of successful prototype vaccines against another type of Coronavirus, MARS which has done well in clinical trials.

“They have also developed vaccines against the plague and malaria. If they don’t get early quick results in the UK, they are considering a trial in Kenya where the epidemic of Coronavirus may well be on the rise.

“This virus is known, this vaccine is known to produce a strong antibody response but that doesn’t necessarily equate to protection, we are going to need many vaccines, there are dozens in development,” said Walsh.

There has been a lot of uproar on social media with a lot of people petitioning the decision to have trials in Africa and especially in the DRC. Many assume it is a move that is racist and degrading to Africans. 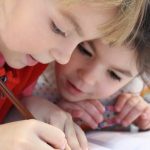 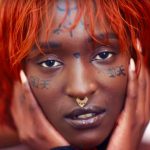