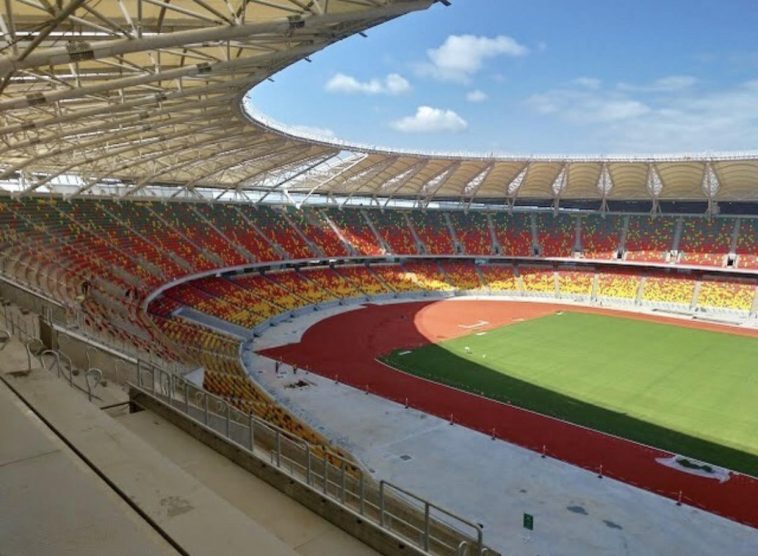 Cameroon has turned its football stadium into an accommodation centre for coronavirus patients as authorities face challenges with lack of space to host new infected parties.

This is also an action that Germany has taken to create a sense of relief for crowded health centres.

The Borussia Dortmund team donated Germany’s largest stadium as a recovery centre to avoided infected people being in small spaces and cases of reinfection.

Their number of coronavirus cases continue to rise and hence the need arises for this space.

Minister of Public Health, Dr Manaouda Malachie, said that the Yaounde military stadium will now serve as one of the large capacity centres in the capital expected to increase the country’s management capacity to more than 3,000 beds.

He had earlier accompanied the Secretary General of the Cameroon Presidency, Mr Ferdinand Ngoh Ngoh, for an inspection of the stadium.

The growing number of identified cases is thanks to a new effort that involves mass general testing.

The effort began in the capital city of Douala which had community health workers going round neighbourhoods to find cases of people that could emerge positive.

“Similarly, there is a large order for respiratory assistance equipment through the central procurement office of the United Nations Development Programme,” the minister said.

Weekly testing of whole populations would allow immediate quarantine of those infected and allow lockdowns to be gradually released. There are several challenges to achieving this goal, but many can be overcome by applying technology in the right way. 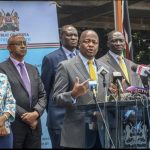 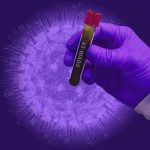