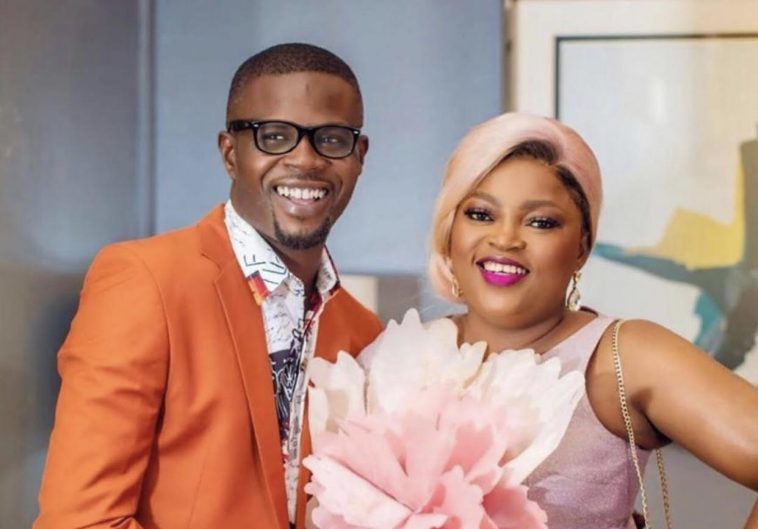 Nigerian celebrities Funke Akindele who was arrested with her husband for violating coronavirus lockdown measures finally speaks up. (images courtesy of Instagram)

The Nigerian musician Azeez Fashola a.k.a Naira Marley has been arrested in Lagos for violating the measures imposed by the authorities to curb the spread of coronavirus in the country.

Since the news of the party was revealed, police have been searching for all the celebrities who attended.

Singer, actress Funke Akindele and her husband, Abdul Rasheed Bello, who attended the party, were arrested on Sunday evening and charged at a Lagos State Magistrates’ Court in Ogba, on Monday, The Punch reported.

Magistrate Mrs Aje Afunwa sentenced the couple to two weeks of community service and also imposed a fine of N100,000 on each for violating the Lagos State’s lockdown order.

He will also be charged to Court for violating the restriction orders.

“The Command has launched a manhunt for the remaining persons who attended the party.

The Commissioner of Police, Lagos State Command, CP Hakeem Odumosu expressed his profound gratitude to Lagosians and other well-meaning Nigerians that speak up against the violations. Together we can stop the spread of COVID-19.”

After a lot of backlash on Twitter over the celebrities not practicing social distancing an quarantine the actress Funke Akindele took to her Instagram page to issue an apology to all her fans.

Funke has been quoted saying all the people who cane to her house were already there and hence did not violate the lock down restrictions but many still do not believe her. 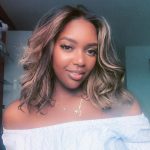 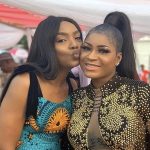