Comrade Sunny Ofehe: This is what must be done to restore peace to Niger Delta

The biggest obstacles to peace in Nigeria’s oil rich Niger Delta Region are lack of unity among the people and greed, says Comrade Sunny Ofehe, Founder and President of The Netherlands-based Hope for Niger Delta Campaign. 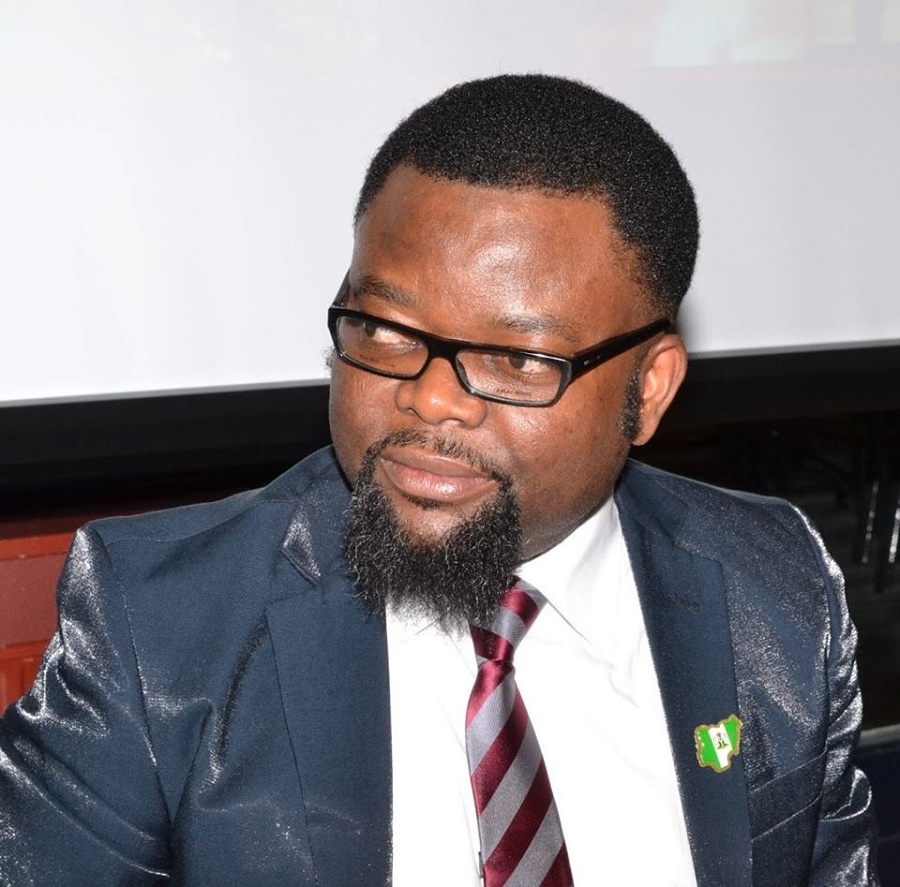 Earlier this week President Muhamadu Buhari held a high-level meeting with Niger Delta leaders at the State House in Abuja.

During the meeting he appealed to the leaders to end the militancy and the sabotage of oil infrastructure.

RELATED ARTICLE: Buhari: Why Niger Delta leaders must bring peace to the area

“Most of the Niger Delta leaders who attended the meeting with the president have no influence over what is happening on the ground, Mr Ofehe said.

He observed that many of the local leaders were not committed to bringing peace to the region. “Many have come forward to push the issues but greed and personal gains have derailed the process,” Mr Ofehe said.

Lack of political will from the Federal Government also makes it difficult for the people from Niger Delta to trust the government’s initiatives, he said.

Mr Ofehe added that the past governments including that of Goodluck Jonathan have never kept their promises to solve the Niger Delta’s problems.

The Nigerian human rights activist is convinced that peace and security can be restored to the Niger Delta through “provision of infrastructure.”

“The government should embark on development that is visible for all, starting with the completion of the East-West Highway Road that cuts across the Southwest and Southsouth,” Mr Ofehe said.

He holds that for peace to return to the area, the government must urgently address and find solutions to the serious problems affecting the people in Niger Delta.

“The people are not benefiting from the violence, so it has to stop,” Mr Ofehe said. “All the people are asking for is daily bread and a better environment.”

Mr Ofehe’s Hope for Niger Delta Campaign has for over a decade been peacefully seeking to ensure environmental, economic and social rights for the people of the Niger Delta.