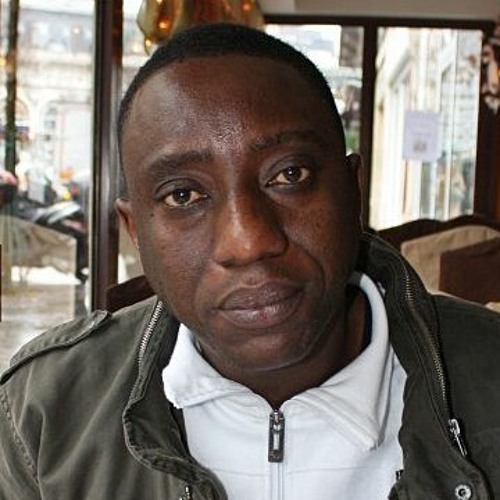 The former commander of the United Liberation Movement of Liberia for Democracy, Alieu Kosiah, has been sentenced to a 20 year jail-term by a Swiss Federal criminal court on charges of crimes against humanity becoming the first Liberian to be convicted over the country’s civilian war.

The rebel leader was found guilty of 21 out of 25 charges of multiple heinous crimes by the civil rights group, Civitas Maxima which filed the initial lawsuit.

The 46 year old was said to have ordered the killing of 13 civilians and two unarmed soldiers, murdering four civilians, ordering looting and using child soldiers in armed hostilities.

President Macron admits to French responsibility in the Rwandan Genocide

Switzerland recognises the principle of universal justice, meaning suspects accused of high-profile crimes elsewhere can be tried in its courts.

The trial was the first under a 2011 Swiss law that allowed prosecution for war crimes committed anywhere in the world.

Alieu Kosiah had fled to Switzerland before being arrested there 2014. The rebel leader is to serve a 20-year sentence which included the six years he has already served in detention.

The Swiss Attorney general was presented with evidence of his involvement in war crimes, including the deliberate killing of civilians, sexual violence, abuse of corpses and acts of cannibalism.

The crimes took place while he was fighting with Alhaji Kromah’s United Liberation Movement of Liberia for Democracy rebel group against Chalrles Taylor’s troops in Lofa County in the 1990’s. 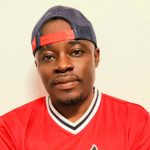 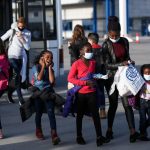