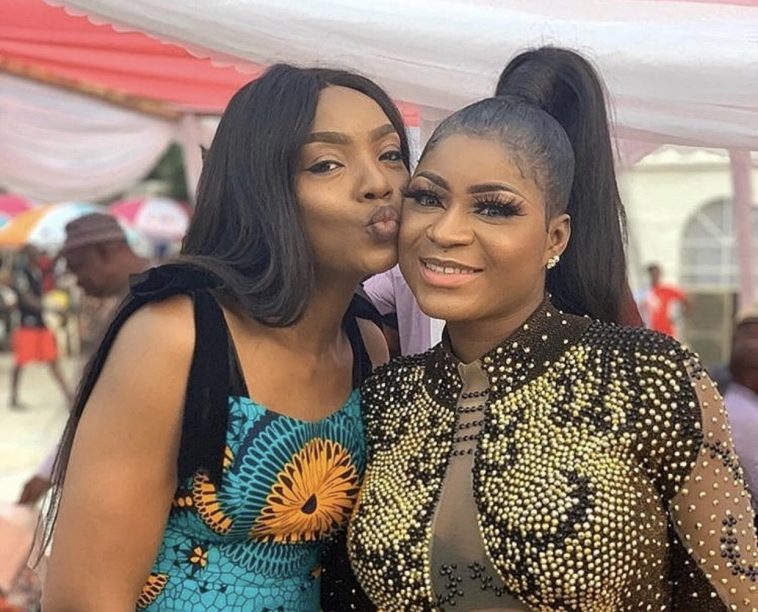 Netflix top 20 Nollywood movies to watch while in quarantine. (image courtesy of Instagram)

Here are some of the best Nollywood shows to watch on Netflix during this quarantine to help you evade the coronavirus.

It is an exciting fact that more and more Nigerian movies are making their way into streaming giants like Netflix, which is known for its overwhelming library of content. And now the world can finally take a peek into Nollywood’s diverse culture.

The movie “The Bling Lagosians” follows an affluent, flamboyant, over the top family, the Holloways, living in Lagos.

Despite not being as wealthy as they used to be, the family struggles to hold on to their past glory even if it means living in debt.

This follows Ebubechukwu (Omoni Oboli) and Olaide (Funke Akindele), two competitive mothers, who want their kids to always come out on top.

The children begin competing at school and the mothers end up performing all kinds of acts to make sure they stay ahead.

Released back in 2018, the gangster epic movie King of Boys focused on power tussle that tells the story of a businesswoman and philanthropist named Alhaja Eniola Salami (played by Nollywood veteran Sola Sobowale) with growing political ambitions.

Sobowale won the award for the Best Actress in Africa for her role in ‘King Of Boys’ at the 2019 edition of the Africa Movie Academy Awards (AMAA) held on Sunday, October 27, 2019.

Adesua Etomi-Wellington also got the Best Actress award in a Supporting Role category while the film competed against ‘The Delivery Boy’, ‘Lara and the Beats,’ ‘Makeroom,’ ‘Gold Statute,’ ‘Up North,’ and ‘Knockout Blessing’ to emerge as the Best Nigerian film.

Shot in Bauchi and Lagos states, it follows the story of a rebellious heir from a wealthy family sent to Northern Nigeria for his national service.

Here he falls in love, makes new friends and discovers new things about himself that he did not know.

Set in Abuja, it follows four rich men (the Merry Men) who seduce powerful women, steal from the rich, get contracts from the political elite and give to the poor.

With a mix of love, family, and friendships, the Merry Men struggle to keep it all together through this epic movie.

Viewers watch on as a young girl suddenly goes from being a shop girl to a billionaire after her absentee father leaves her with his multi-billion dollar empire.

She is conflicted between her former life and this new one.

Born into a middle-class family, he spends his days as a lowly apprentice at the workshop to gain a different perspective on life.

A mother gives birth to a child destined to give her life for her people on her 21st birthday. Things get interesting when the mother tries to avert this.

The movie features a lot of action, drama and humour whilst leaving you on the edge of your seat. This is definitely a nollywood classic script.

This is the story of the 2014 Ebola outbreak in Nigeria that infected millions of people. This could be something interesting to watch with the coronavirus outbreak at large now.

Directed by Niyi Akinmolayan, the sequel to “The Wedding Party” follows characters as one of them accidentally proposes marriage.

Viewers will also see a disastrous traditional engagement ceremony and finally a wedding in Dubai.

This Nigerian film is currently the highest-grossing Nigerian film of all time. It earned a total of N512 million making it a Nollywood hit!!

My Wife & I is about an unhappily married couple, with a failing marriage who decide to visit a famous pastor over their issues.

The following day they wake up in each other’s bodies, with no way of turning the magic back.

A celebrity, who is a victim of domestic violence, struggles to keep her marriage and professional career, while the other is a newly-wed under pressure to get pregnant as the couple begins to feel skeptical about the whole marriage situation.

“Fifty” captures a few pivotal days in the lives of four women at the pinnacle of their careers. Meet Tola, Elizabeth, Maria and Kate, four friends forced at midlife to take inventory of their lives.

A young couple head to Sun City in the hopes of getting out of the hood and to a life of luxury by entering in a Queen of Nigeria pageant. They enjoy what life has to offer.

This is a true-life comedy movie that showcases the realistic and so so fake lifestyle of some people who reside in, or even visit Lagos.

A Yoruba prince and a young lady from a prominent Igbo family face tribal prejudice and parental pressure when they secretly wed.

A billionaire industrialist unexpectedly drops dead and his money-crazed family, friends, and staff scramble for their share of his fortune.

Seven and a Half dates

A young woman, engrossed in her career, reluctantly yields to her father’s plan to set her up on 10 dates to find a suitable husband.

Three couples, each in different phases of romance, head to Ibadan for a fun and frisky holiday. But secrets start to spill, causing trouble in paradise.

Five of the top members of a company are sent to a retreat and told one of them will become the new CEO. The cordial atmosphere quickly turns into a competition to see who can outdo all the others.

Lara had everything going well for her, even agreeing with her loving husband over his sick relative. However, a suspicious business trip will lead to a mix-up, changing everything.

A newspaper seller bemoans his lack of success but is undermined by his own laziness when he gets a better job as a driver and finds his rich father. 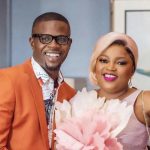 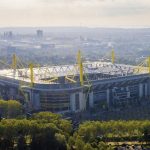