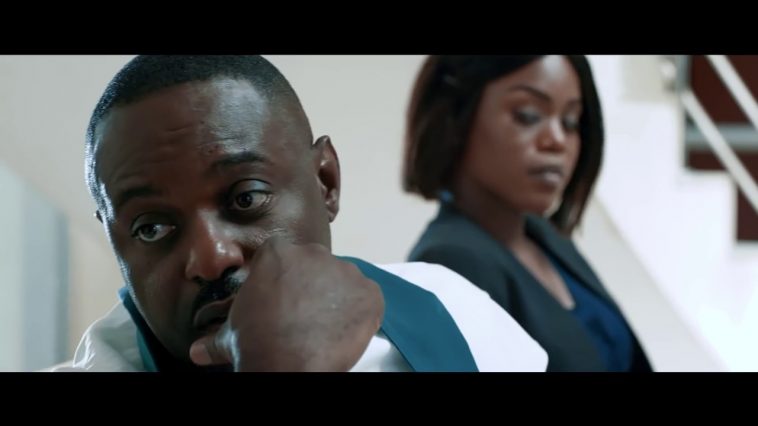 Nollywood movies arrest the kind of attention you have been looking for but with a dash of relation. They strike a balance between two worlds. This is a list of amazing nollywood action movies available on Netflix that are perfect for keeping you occupied and entertained.

Gbenga, is a charming entrepreneur, running a very profitable tech company, and is the defendant in a lawsuit filed by Dara, a computer engineer, whose talent helped Gbenga’s company acquire the height it’s reached.

Both colleagues were lovers whose relationship ended when Gbenga discovered his wife was pregnant.

a film created primarily to showcase the best of Nigerian culture and to give viewers an in-depth, enjoyable cultural experience whilst celebrating the efforts of the Nigerian Army.

A young beautiful woman is faced with the challenges of surviving in Lagos. She falls prey to a ruthless gangster who abuses her until she meets someone who changes her life for good.

The heir to a retail empire returns to take over the family business after his father’s passing. He then faces a controversy involving laundering and murder.

A “Tech Savvy” Nigerian becomes entangled in a reality show mix up with Nigeria’s most infamous Cartel…without even realizing it.

In Tatu, a mother gives birth to a child who is destined to give her life up for her people on her 21st birthday. To avert this, she gives her child over to a priest in order to help her escape from this destiny. The high priest of the village is not too thrilled about this decision and sets out on a quest to bring back the child – Tatu.

Released back in 2018, the gangster epic movie King of Boys focused on power tussle that tells the story of a businesswoman and philanthropist named Alhaja Eniola Salami (played by Nollywood veteran Sola Sobowale) with growing political ambitions.

Set in Abuja, it follows four rich men (the Merry Men) who seduce powerful women, steal from the rich, get contracts from the political elite and give to the poor. With a mix of love, family, and friendships, the Merry Men struggle to keep it all together through this epic movie.

A young couple head to Sun City in the hopes of getting out of the hood and to a life of luxury by entering in a Queen of Nigeria pageant. They enjoy what life has to offer. Nollywood movie stars Gbenro Ajibade, Adesua Etomi, Ayo Makun, Richard Mofe-Damijo.

A young woman gets more than she bargains for and is drawn into a web of deceit when she is hired by a socialite to assist with his scheme to marry a wealthy heiress. 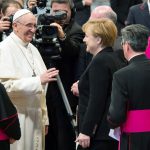 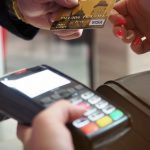