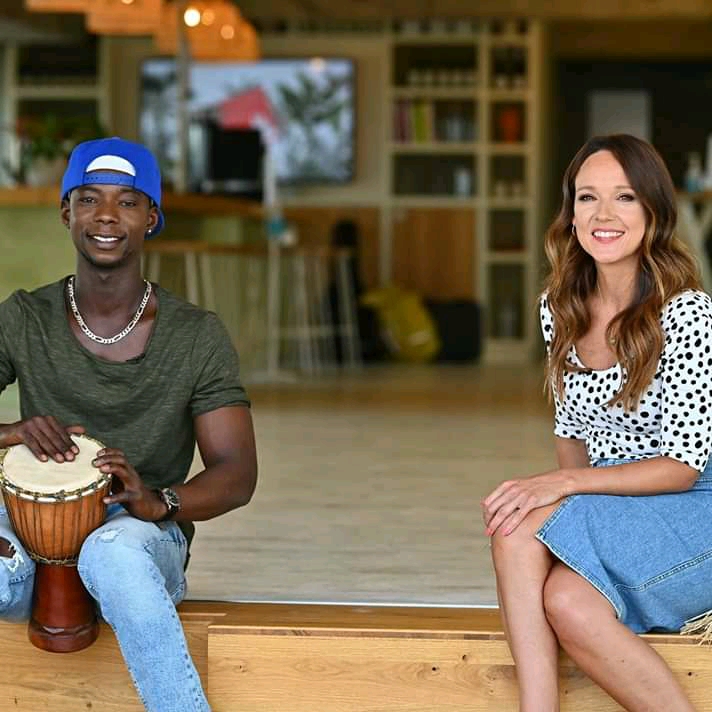 The song produced by Pak Music depicts the hospitality, love and unique diversity in the Gambia. It also depicts the hard-working nature of people in the Gambia, praising their generosity, care and love for each other.

Based in Bremen, Laminator took part in the talent competition called Famemaker Final live in ProSieben TV Channel in Germany in 2020.

Laminator’s music centres on issues affecting people’s daily lives. He uses his music to encourage people to love each other.

The young musician has already released many songs including ‘Be careful’, ‘Hustle field’, ‘Mr. Original’ ‘Life is a journey’, ‘Democracy’, ‘Let me control’, ‘Gambia one people’, ‘Important to me’, ‘Let me control,’ ‘Coronavirus,’ ‘Government’ ft Turbulence and ‘Ntolyaa Diyata’.

He is currently working on his debut album to be released soon. 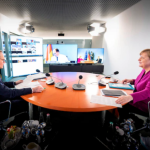 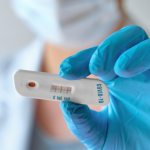