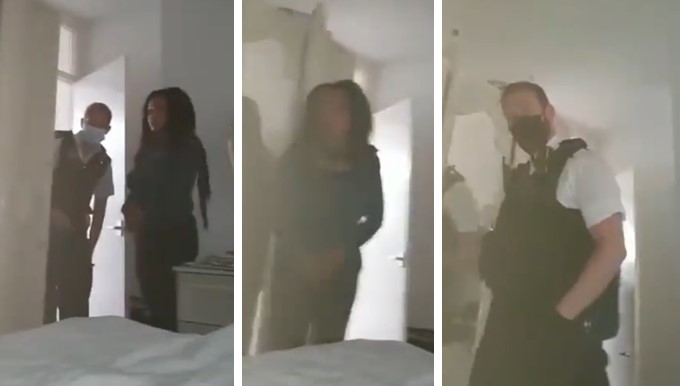 A Nigerian woman made waves online by having a video posted of her kicking her husband out of their home by calling the British police to evict him.

The man’s wife had requested that they come and throw her husband out of their home because she was no longer comfortable having him in the same house as her.

The video was recorded by her husband as the two British police offers entered the room where he was staying and told him to leave the house because his wife owns it.

The Nigerian woman stood by the door as the man engaged the officers in a debate where he explained that she owns the house but he pays rent and his name is on the house documents, hence evicting him is illegal.

The woman claimed that he was her ex-partner to which the man confirmed he was the woman’s husband.

Nigeria’s looted Benin bronzes to be returned home from Germany

He also said that she is still his wife and by virtue of their marriage which is legally binding, she doesn’t have the right to evict him from their home. 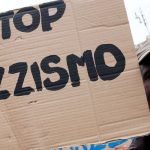 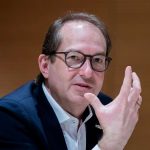