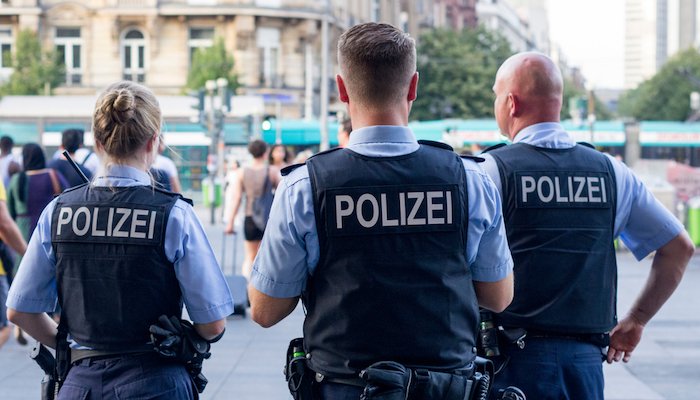 The Bavarian authorities deported 24 people from Nigeria to the African country on Tuesday.

The Bavarian State Office for Asylum and Repatriations reported that, 20 asylum seekers from the Free State and 4 from North Rhine-Westphalia were flown from Munich to Lagos on a charter plane reported Zeit.de.

Why were the 24 rejected asylum seekers deported?

The asylum applications of those affected had all previously been rejected by the state, and the Nigerians had also refused to leave the country voluntarily despite this option being presented.

This comes after another occurrence where two Nigerians, Samuel and Stanley, has requested to be voluntarily deported and the state chose to deport them involuntarily in the middle of the night. (READ IT HERE).

Did you know the German court had ruled that people being deported can not be done so at night, read more HERE?

READ MORE HERE: Kenyan teacher living in Germany mistaken for burglar because he is black

According to the state office, eight criminals were on board among those 24 rejected asylum seekers deported who had been identified for different crimes among other things, because of dangerous physical harm, money laundering, fraud and drug offences.

In three cases there were multiple offenders. “They had been sentenced to several years imprisonment, some of them for rape or resistance to law enforcement officers,” said the office. 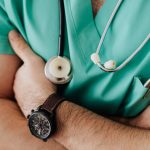 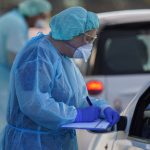