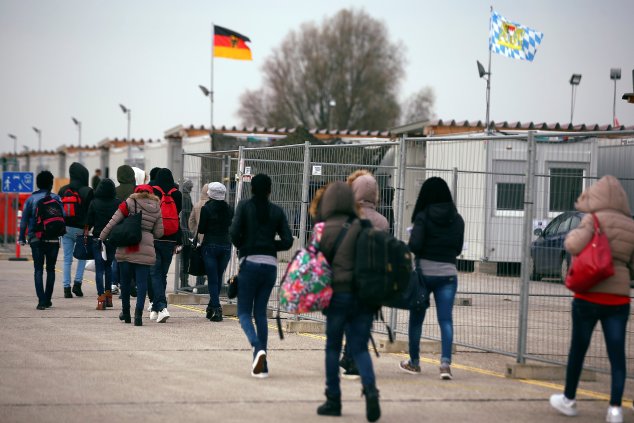 Two Nigerian men, Stanley and Samuel, were deported from the Rosenheim area involuntarily, although they had planned to return voluntarily. The men chose to be deported voluntarily because of fear of the police.

The police officials rang their doors in the late hours of the night saying they had a notification from the district office that said the two should com with them immediately. This has now been passed as law that people cannot be deported at night, we wrote about it here>>>.

In Bernau, Stanley and Samuel were initially locked in a cell. Only a few hours later they were brought to the airport in Munich. The plane took off in the early hours of the morning on December 10, 2020. The destination: Lagos, Nigeria.

The two Nigerians had come to Germany seeking asylum in 2015 but their application was refused and so they decided they would prefer voluntary return. In the summer of 2020 they made the decision to return home.

READ ALSO: Nigerian man begs to be deported from Europe after being stranded for five years

The federal government has been promoting the voluntary return of refugees for a number of years . On the part of the Federal Office for Migration and Refugees, or BAMF for short, it says: “Voluntary return always has priority over state enforcement.” It is intended to support refugees with reintegration in their home country. In the coalition agreement, the Union and the SPD have agreed to expand voluntary return programs. Between 2018 and 2020, the federal government invested a total of around 83 million euros.

BR.de reported that a refugee helper from the Rosenheim district wrote to them on request that she had already noticed how people were being fetched. “Sometimes,” she says, “she has the impression that there is a system behind it. Because if the refugees feel safe, they are easier to deport and do not go into hiding.” The District Office “far” rejects such accusations.

When Stanley and Samuel signed the voluntary return program, they believed they were safe from deportation. It was not clear to them that a program for voluntary return is only an offer for them, but that they can still be deported at any time.

Now they feel betrayed. “I didn’t believe it,” says Samuel, one of the two Nigerian men deported involuntarily. “I thought the German authorities were not like the authorities in Nigeria.” He expected something like this from them. His trust in German authorities had been disappointed. And Stanley says, “You lied to us.”

People are demanding a guarantee from the refugees from the ministry of the Interior. Those who voluntarily register to return should not be able to be deported, at least for a specified period of time.

The Rosenheim district office, where the immigration office is located, emphasises that they try to help people as far as possible, but also have legal obligations. In the case of Stanley and Samuel, the immigration authorities would not have had any information about when both would start their qualification measures, despite multiple contacts with the central return counselings service. And in the past, the District Office announced, voluntary departures were repeatedly postponed in order to obtain another right to stay. That is why they applied for deportation in parallel. The State Office for Asylum and Repatriation terminated and carried out this. 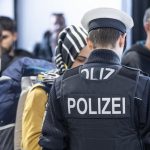