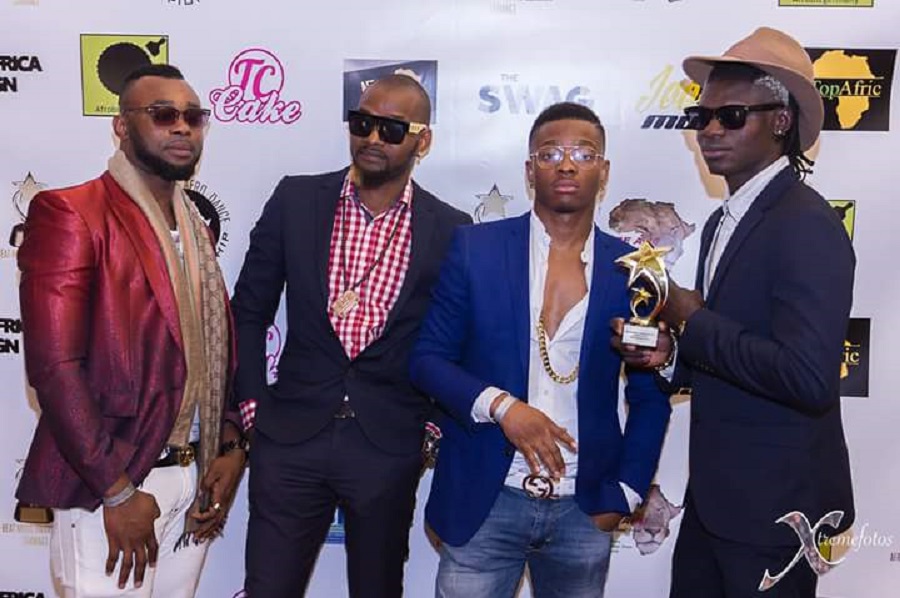 The best Afrobeat musicians in Germany were celebrated at a colourful event in Berlin that attracted several hundreds of African music lovers.

The Afrobeat Music Award Germany (ABMAG), organized by Afrobizgermany, was a very big party featuring most of Afrobeat musicians in the country together with DJs and promoters.

The award was created to celebrate German based Afrobeat musicians and the role Afrobeat music plays in uniting both people from different backgrounds.

Samson Onoja Itodo, a music promoter and the organizer of Afrobeat Music Award Germany thanked the ABMAG team Cynthia, Mercy, Monica, Sandra and Tommy for the good job in organising the wonderful event.

He also thanked all the friends who came to help and all German based and international artists who graced the ceremony and supported the show.

Jesty B Peter whose song “Kalongolo Love” won the Best Afrobeat Song Award said he felt great because it was a dream come true. He could not believe he was the winner when his name was announced since the other two finalists were really good.

“Thanks to the Almighty God for my career and for this fantastic Award,” Jesty B Peter said. “A big shout out to all my fans, family and friends who voted for me, and to all the musicians from N.B.S Entertainment who travelled with me to Berlin for the Award.”

7. Best Reggae: Thiecko (Not in his name) 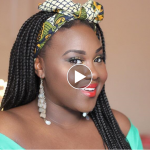