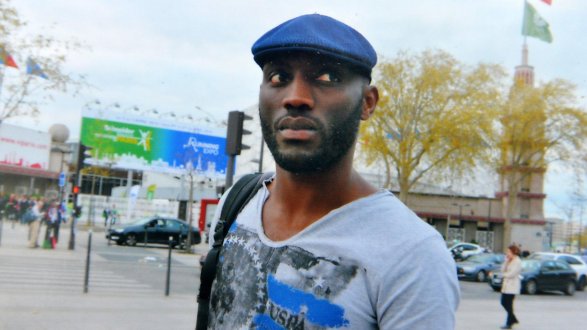 Afro-German Wilfried Siewe from Cameroon man who has been imprisoned for more than a year in a Cameroonian jail has been exonerated.

Afro- German Cameroonian man Wilfried Siewe from Erlangen, who has been detained in Cameroon since February 2019, is now free.

This was announced by a representative of the Erlangen support group nordbayern.de on Saturday (December 5th) upon request. It is still unclear when the native Cameroonian will arrive in Germany with a German passport.

What has happened since then?

Since Saturday afternoon (December 5), a picture of Wilfried Siewe from Erlangen free in front of the prison in Yaounde after his release has also been on the specially set up Facebook page “Freedom for Wilfried Siewe”.

As José Luis Ortega Lleras further reported to this media company, the authorities had given two dates for the time of release: December 5th or December 29th. Now it is December 5th.

When Siewe will leave the African country and fly to Germany, Ortega could not say. Siewe’s wife, Layoko Siewe,  was initially not available for this media company, but had her husband’s release confirmed via Ortega. “We hope he comes home as soon as possible,” said Ortega.

READ ALSO: Racism in Germany: German citizens, accused of preparing attacks in which they wanted to kill as many people as possible

Since the last court judgement in October, it has been clear: Wilfried Siewe will be allowed to leave prison in December 2020. The court in Yaounde had Siewe imprisonment for 16 months in an appeal proceeding, but gave him credit for the prison term he had already served. 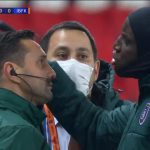 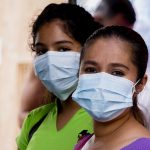