The US President-elect Joe Biden has called for Americans to come together after years of partisan rancor.

In his first speech following the victory in the US presidential race on Saturday, Mr Biden appealed for unity of all Americans and urged the supporters of President Donald Trump to give him a chance.

He called on all Americans to turn the page from what he described as a “grim era of demonization.”

“The people of this nation have spoken. They’ve delivered us a convincing victory. A clear victory,” Mr Biden said in his hometown of Wilmington, Delaware.

He stressed that he would seek to unify rather than divide the nation and pledged to govern by the creed that he does not see blue states and red states, but only the United States.

He reminded Americans that the he sought the presidency “to rebuild the soul of America, to rebuild the backbone of this nation, the middle class and to make America respected around the world again.”

Quoting the scripture, Mr Biden said: “This is the time to heal in America.”

He thanked all who worked on his campaign: “To my campaign team, and all the volunteers, to all those who gave so much of themselves to make this moment possible, I owe you everything. And to all those who supported us: I am proud of the campaign we built and ran. I am proud of the coalition we put together, the broadest and most diverse in history. Democrats, Republicans and Independents. Progressives, moderates and conservatives. Young and old. Urban, suburban and rural. Gay, straight, transgender. White. Latino. Asian. Native American. And especially for those moments when this campaign was at its lowest — the African American community stood up again for me. They always have my back, and I’ll have yours.”

“Our work begins with getting COVID under control.
We cannot repair the economy, restore our vitality, or relish life’s most precious moments — hugging a grandchild, birthdays, weddings, graduations, all the moments that matter most to us — until we get this virus under control.”

Mr Biden was introduced by his running mate Kamala Harris, who will become the first female vice-president in America’s history, and the first black woman to hold the office. 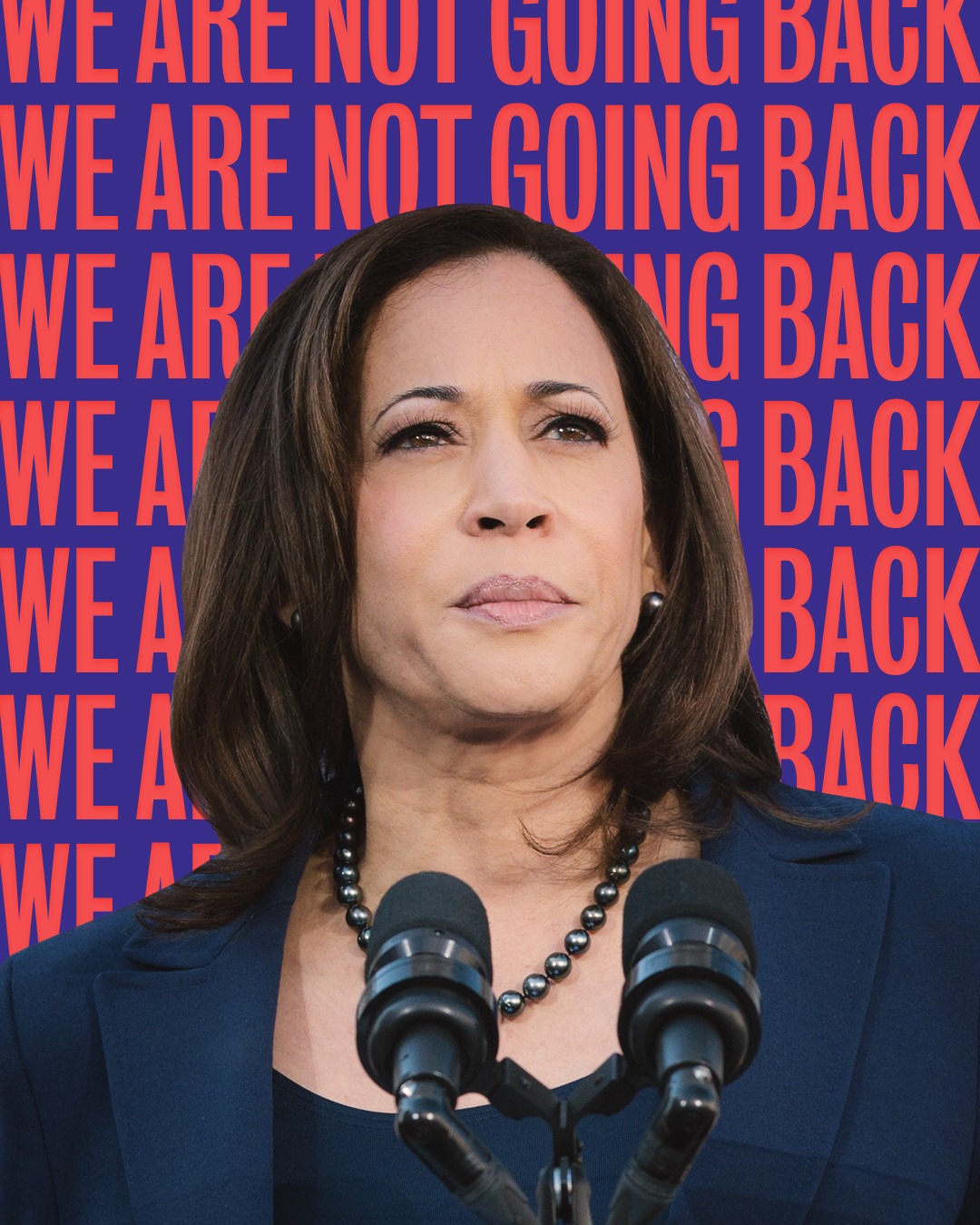 She credited Biden for having the “audacity to break one of the most substantial barriers that exists in our country and select a woman as his vice president.”

“While I may be the first woman in this office, I will not be the last, because every little girl watching tonight sees that this is a country of possibilities. And to the children of our country, regardless of your gender, our country has sent you a clear message: Dream with ambition, lead with conviction, and see yourself in a way that others might not see you, simply because they’ve never seen it before. And we will applaud you every step of the way.”

Commenting on the just concluded election campaign, Ms Harris said: “When our very democracy was on the ballot in this election, the very soul of America at stake and with the whole world watching, you ushered in a new day for America.” She added: “You chose hope and unity, decency, science and yes, truth – you chose Joe Biden as the next president of the United States. And the road ahead will not be easy but America is ready, and so are Joe and I.”