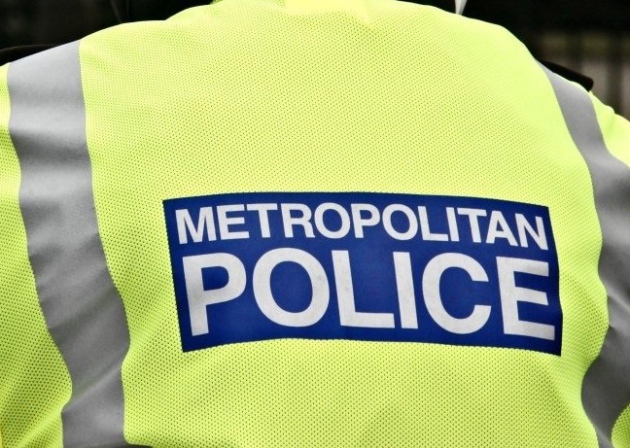 Four women reported they had been approached by a man who carried out the assaults in Wanstead. ©Metropolitan Police

A man who carried out a series of sexual assaults on females in Wanstead is being hunted by the police.

The incidents happened during the late afternoon of Thursday, 17th September in the vicinity of Roding Valley Park and the River Roding in Wanstead.

The man was described as black, aged 17-20 years, 5ft 10ins to 6ft, slim build with brown eyes. He was wearing a durag (A type of head scarf) and dark clothing.

Police are appealing to all who have witnessed the incident or anyone else who may have been approached by the man to come forward and report.

The investigation is being led by detectives from the East Area Command Unit.

A 21-year-old man has been arrested in connection with the inquiry, he was charged with one matter and released under investigation for three others.

Detective Chief Inspector Geoff Tachauer said: “My team of Detectives are continuing to progress this investigation and I would encourage anyone who saw a man matching the description in the area to call police.

“Importantly, if anyone has been a victim too, and not reported to police, I would please ask you to come forward. I have a dedicated and specialist team of detectives who will be able to assist and support you.”

Witnesses or anyone with any information should call police on 101 or contact via Twitter @MetCC. Please quote CAD 6920/17SEP.

To give information anonymously contact Crimestoppers on 0800 555 111 or online at crimestoppers-uk.org. 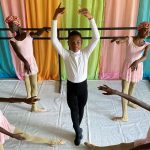 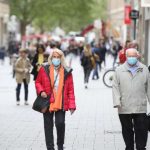