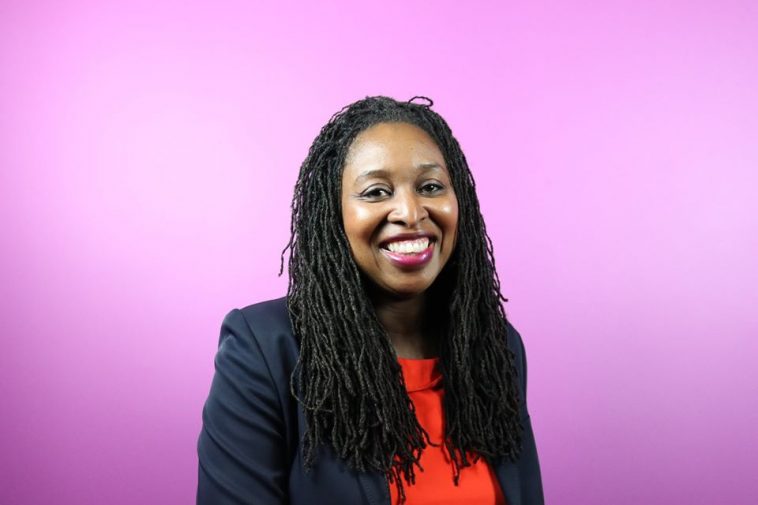 "I have been assaulted, my team attacked and even stabbed" -Brent Central Labour MP Dawn Butler

Brent Central MP Dawn Butler has had to close her constituency office in Willesden, UK after a score of racist and violent threats against her and her team.

The attacks had become so unbearable and had impacted the decision to close her office on the high street.

She narrated that she had received a torrent of horrendous abuse on an almost daily basis and it was become even more and more a norm. She says the attacks especially increased after she began speaking up about issues related to the death of George Floyd and the Black lives matter movement.

“Shutting my office was not a decision I made lightly, it was done with a heavy heart. While I will no longer have a physical office, I will instead have roaming surgeries all around my constituency of Brent Central, which in a way will be more accessible.”

Last year a solid granite rock was thrown through her office window and on another occasion her staff arrived at work one morning to find the entire shop front had been smashed in.

There have also been verbal attacks at her office with one woman threatening to ‘smash her office up!’ and another person issuing bomb threats where the person was caught after a member of her staff provided a witness statement against them.

Butler has narrated a scenario on the underground train here she was assaulted by a woman she met at her office surgery where she had been trying to help find a home. The person who attacked her however went to prison.

“Seeing the impact this has had on my team is one of the hardest things. They work incredibly hard with me to serve the people of Brent and it is not fair on them to feel at risk while at work. Some have been diagnosed with Post Traumatic Stress Disorder (PTSD) and take regular counselling to mentally cope. Others have great difficulty sleeping.” She said.

Butler said that the environment around political matters need be made less toxic and people need to understand they do not have to support someone’s political views but to respect their life. It becomes crucial to keep democracy alive by learning to disagree with each other without resorting to violence or threats.

“I want to see change so that when people like me speak out, we are believed, and people try to understand the racism, abuse and threats that face us every day. And instead of questioning or staying silent, work towards creating a political environment where we are not seen as ‘traitors’ as it was said during the Brexit debate, but people fighting for justice.” 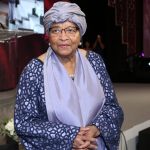 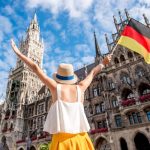