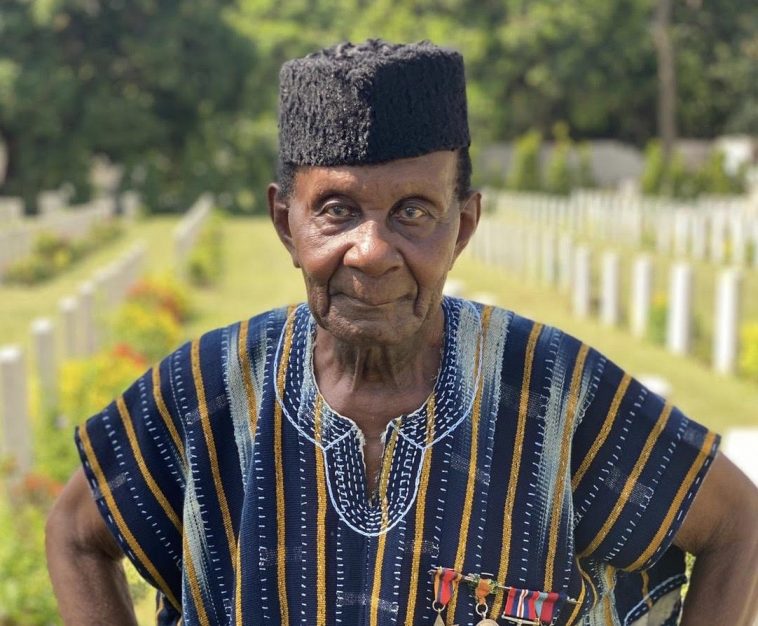 Ghana’s WW2 veteran to be honoured by Queen

Ghana’s WW2 veteran to be honoured by Queen is Private Joseph Hammond who walked two miles (3.2km) a day for a week in May, raising $35,000 (£28,000) for frontline health workers and veterans in Africa.

The veteran, who is 95 years old, said he had been inspired by fellow veteran Captain Tom Moore who raised more than £32m in the UK to fight Coronavirus.

Captain Moore had set a record of completing 100 laps around his garden up to his 100th birthday in April for NHS charities.

This action made Mr Hammond to be encourages to set up his own campaign to raise money to buy Personal protection equipment for health workers and to protest vulnerable veterans in Africa.

The esteemed WW2 veteran to be honoured by Queen started each day’s walk in the capital, Accra, early in the morning so he could complete his two miles before the heat and humidity of the day peaked, reports the BBC’s Thomas Naadi.

He wants to raise about $600,000 in total, so the former Ghanaian soldier, who like Capt Moore fought in Burma, hopes donations will continue to be made, our reporter says.

Pte Hammond, was drafted into the Royal West African Frontier Force at the age 16, will receive the award at the UK High Commission in Accra at a date still to be decided.

Prince Harry also applauded the veteran’s fundraising initiative, saying in a personal letter to Hammond this month that it was “an honor and a pleasure” to have met with the veteran.

“Given the service and selflessness you have demonstrated throughout your life, it does not surprise me that you would take on a challenge such as this — and that you wanted to walk even more miles,” Prince Harry wrote. 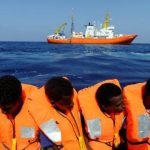 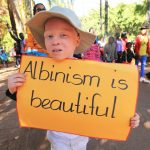