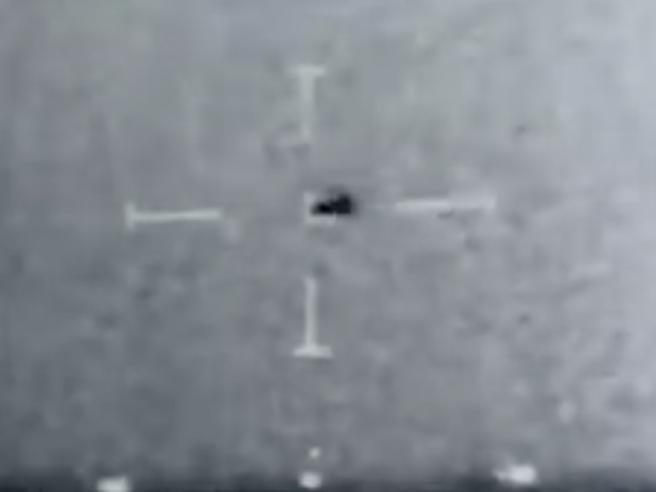 The spokesman for the department of Defence has confirmed the realness of the video published last Friday on twitter. The video shows a spherical object is seen flying near the military vehicle off the coast of San Diego before literally diving into the sea.

The video depicts a spherical object that moves left and right in a way that looks unnatural or confusing to humans that could be a UFO (unidentified foreign object) sighting by the US navy Omaha ship .

But what is most surprising is the ability of the object at a certain point to dive into the sea without apparent difficulty or damage.

The Pentagon has called it a “transmedium vehicle”, i.e a vehicle capable of moving in air, in water and (probably, we do not know this) in a vacuum said Corriere.

There have been several sightings of such in recent decades but the difference in this case is in an email sent to The Debrief by Susan Gough, spokesperson for the Department of Defense.at the end of the investigations conducted by the division that deals with unidentified aerial phenomena.

” I can confirm that the video was actually shot by Navy personnel and that the images are under investigation,” Gough explained. 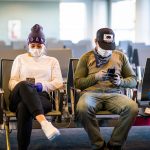 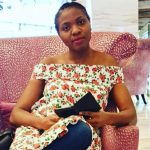