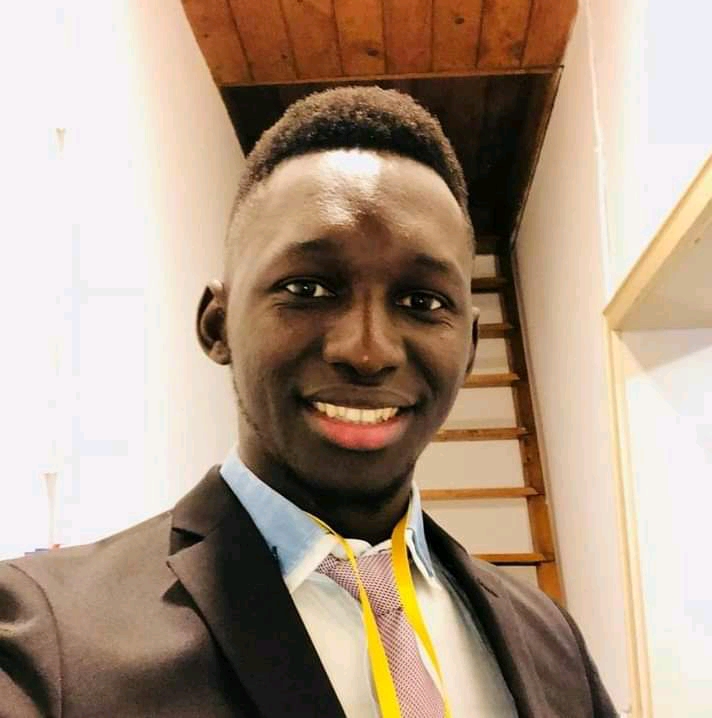 Gambia Refugees Association-Europe has strongly condemned the clampdown on the Gambian asylum seekers by Italian police in collaboration with Gambian Immigration officers.

In a press release, Yahya Sonko Spokesperson of Gambia Refugees Association Europe Branch said such action was unacceptable, uncalled for and condemned it “in the strongest terms” Mr Sonko said.

The Gambia Refugees Association-Europe Branch in collaboration with LUBA, a Gambian association in Italy, have received authentic information regarding the recent arrest and subsequent interrogation of Gambian asylum seekers in the city of Cagliari, Italy.

In the statement, Mr Sonko explained that at least 13 Gambian asylum seekers in Cagliari (Italy) were on 9th February 2021 arrested and taken to the Uta prison for questioning following the unexpected raid on them.

“The clampdown on the Gambian asylum seekers by Italian police in collaboration with Gambian Immigration officers is unacceptable and we condemn it in the strongest terms” Mr Sonko said.

According to information from Italian police published in their website, the victims were called for identification and some of them are being targeted for deportation anytime soon.

Information reaching the Gambia Refugees Association- Europe Branch association indicates that most of those who were arrested had their documents stamped with a Red stamp and they might be deported anytime soon although they have been released from custody.

“We are calling on the Gambia Government to stop sending Immigration officers to countries like Italy, Switzerland and Germany for identification of Gambians to be deported. This is not what we expect from our government. Our brothers and sisters in Italy, just like those in other countries in Europe and the entire Diaspora, deserve protection, support, guidance and encouragement for a better future,” Mr Sonko said in the statement.

In a similar move, the Gambia Government had also accepted Germany’s request to deport almost 20 Gambians on 3rd March 2021. These people have already been deported. “We understand some of them faulted with the Law and were reprimanded accordingly, but some were rejected in their asylum cases,” the Gambia Refugees Association- Europe Branch said. 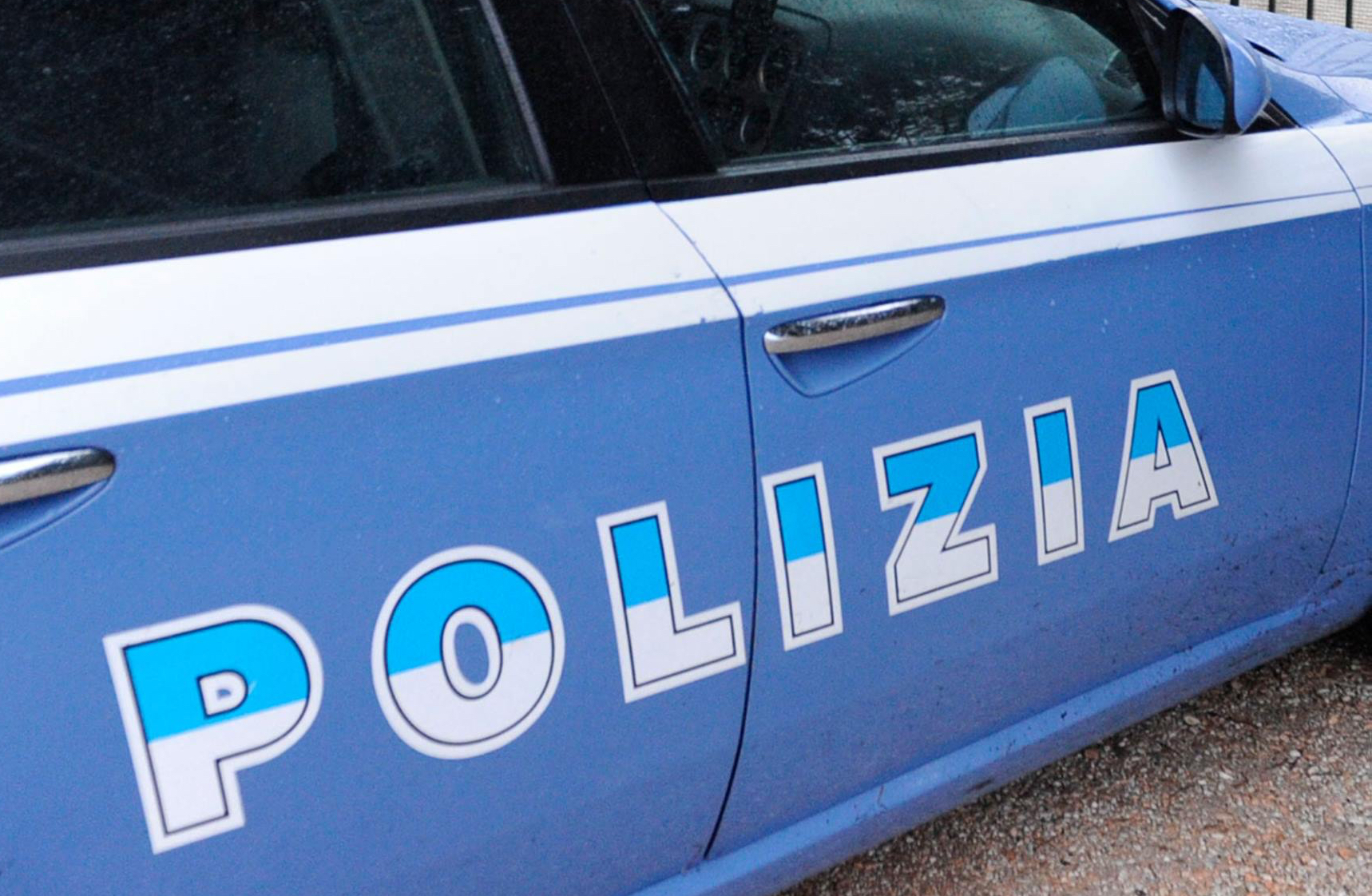 Moreover, on 29th January 2021, the Communications Officer of the Gambia’s Foreign Affairs Ministry, Mr. Saikou Ceesay was quoted in a newspaper article, indicating that The Gambia Government had put a moratorium on deportations amid the Covid-19 pandemic.

“Interestingly, there was a deportation few days after his interview and we are still in the middle of the Covid-19 pandemic. This means that the Foreign Affairs ministry is misleading the public and is not giving their position regarding deportations,” the Gambia Refugees Association – Europe Branch said.

The association has urged “the Gambia Government to stop accepting such deportation requests each time they are called upon. The government should find a solution to the situation of Gambian refugees instead of accepting deportation all the time without putting in place any re-integration mechanisms for the deportees.”

The association accused the Gambia Government of neglecting deportees yet many are undergoing trauma and discrimination in society, some of which bear negative consequences.

The organisation gave the example of a deportee who allegedly killed his father some time ago in Brikama, Kombo Central, West Coast Region.

“We therefore condemn this trend and call for an immediate stop to it. While we condemn such action by The Gambia Government in collaboration with its European partners, we would like to advise and encourage Gambian asylum seekers to be law abiding and concentrate on their integration for a better perspective,” Mr Sonko said.

The Gambia Refugees Association – Europe Branch reminded the Gambia Government to consider the Position Paper that the association developed and handed to them and the German Government.

“Our association has clearly given them solutions to all these problems faced by Gambian refugees and if implemented, the Gambia’s migration problems will soon become history,” the Gambia Refugees Association – Europe Branch said. 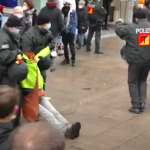 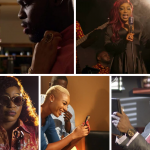