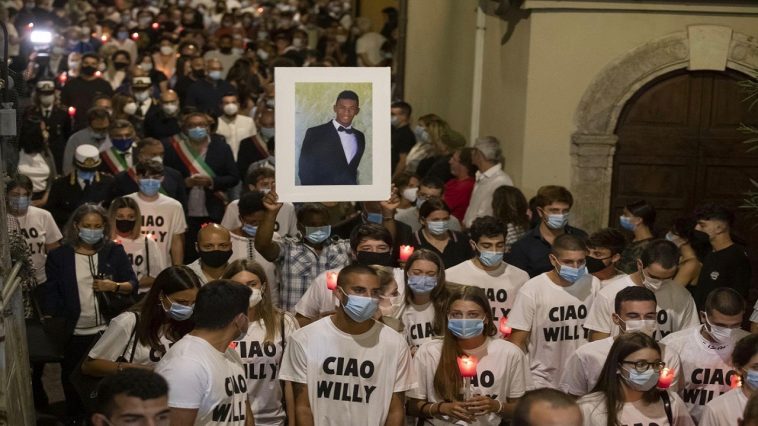 Willy Monteiro Duarte, the 21-year-old black boy who was brutally killed in Colleferro near Rome on 6th September 2020 was subjected to unprecedented level of violence.

Preliminary autopsy report has revealed that all his internal organs including the lungs, spleen and pancreas were seriously damaged as a result of the beatings.

The gang who killed the poor black boy practically broke his heart into two parts.

This report confirms once again the absolute and senseless ferocity with which the Bianchi brothers ended Willy’s life.

“Our pain will never subside, we ask for one thing: justice,” said the Mayor of Paliano Domenico Alfieri.

The kind of violence the killers unleashed on Willy is quite identical to that from a ferocious wild animal attacking its victim.

Willy had intervened to defend one of his school friends and, for this “affront”, was massacred and killed by the rival group, made up of four young people aged between 22 and 26 years.

The four under investigation are: brothers and mixed martial arts practitioners Gabriele and Marco Bianchi, aged 26 and 24; Francesco Belleggia, 23; and Mario Pincarelli, 22. 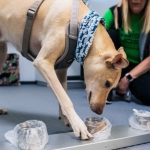 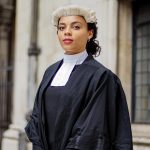