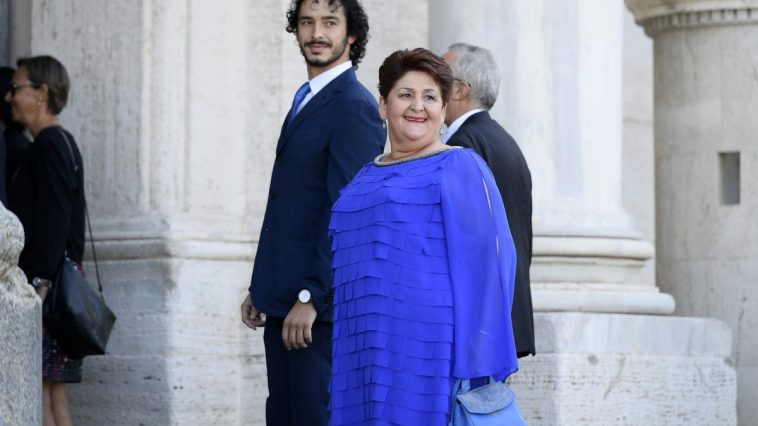 Italy’s Minister of Agriculture Teresa Bellanova is pushing for the regularization of almost 600,000 immigrants in the country.

Italy’s Minister of Agriculture Teresa Bellanova is pushing for the regularization of almost 600,000 immigrants in the country. She wants the government to approve a measure allowing for regularisation of irregular laborers working in farms as well as domestic workers.

Ms Bellanova would like such workers to be granted temporary resident permits valid initially for six months which can be renewed. She expressed her views on this issue during a meeting between Prime Minister Giuseppe Conte and a delegation of party leaders supporting the government.

Ms Bellanova is confident that the prime minister will address the issue with Minister for interior, Luciana Lamorgese, whose ministry controls immigration department.

“This is an issue that must be resolved within hours,” Ms Bellanova said. She said there was no need to wait further.

There is no official data on the actual number of people but in the time being, Bellanova is striving to bring home the decree Cura Italia bis.

“We discovered that foreign workers in the Veneto were paid 3 euros an hour to pick grapes. They were in the hands of corporals who may be Italian or foreign but are being managed by criminal networks.” She said.

The minister added that it is common knowledge that hundreds of farm workers are locked up in ghettos like mice. They cannot go outside because they risk being identified and jailed as they do not have the correct documentation. The problem is therefore two-fold: health and work.

She added that in Borgo Mazzanone, Foggia province, there are 3,000 people cramped up in a make shift camp which makes it had to observe social distancing. The people have no protective masks, clothing nor disinfectants, among others.

Should they resume work and join other people then it serves that there will be a heightened rate of infection leading to a medical emergency.

Read also:Where expectant mothers in Germany can go for free advice and help

The Minister of Interior, Lamorgese, will speak about this issue in a meeting scheduled for today.

According to Bellanova, the road to temporary permits should be followed to speed up the procedures. “It is a due and dutiful choice by the state. It must be done now, in the decree that we are about to launch. Otherwise we put all of our efforts at risk. Just take a tour of the ghettos to understand that there are conditions that cry out for revenge, our humanity is affected”.

Ms. Bellanova also pointed out that the agricultural sector has another problem in relation that is the harvesting of fruit. The regularization of immigrants has a double aspect: sanitary but also economic. Farms need workers to harvest the fruits

In the fruit and vegetable district of Saluzzo, in the Cuneo area, there is an overgrowth of crops. About 10,000 foreigners work on the fruit collection as pickers daily: medlars, kiwis, apricots cannot rot on the plant.

Read also:German citizenship: how to prove adequate knowledge of the German language 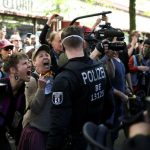 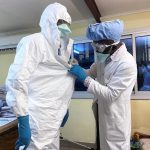