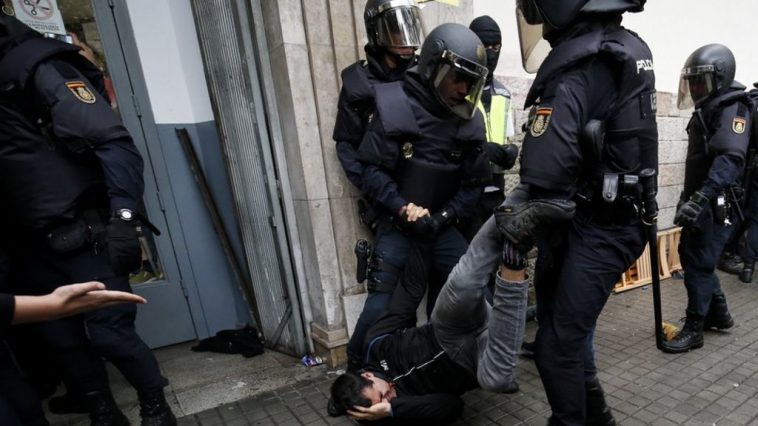 Italy: Rider beaten and arrested in Milan in case of police brutality

A rider in Milan was arrested and beaten by the police at the Greco-Pirelli station and then at the police station he was beaten and bruised because he wanted to get on the train with his bike.

The rider in Milan was arrested and beaten by police and then held for more than 6 hours, interrogated, intimidated and beaten with kicks and punches all over his body.

Kicks in the private parts, beaten on the back, on the legs, on the arms.

“Police violence against “Emma”, 28-year-old Nigerian rider, “arrested” on Saturday night at the Greco-Pirelli station in Milan because “he just wanted to go home, this was his only fault”. 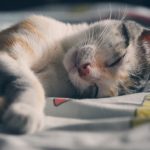 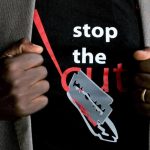