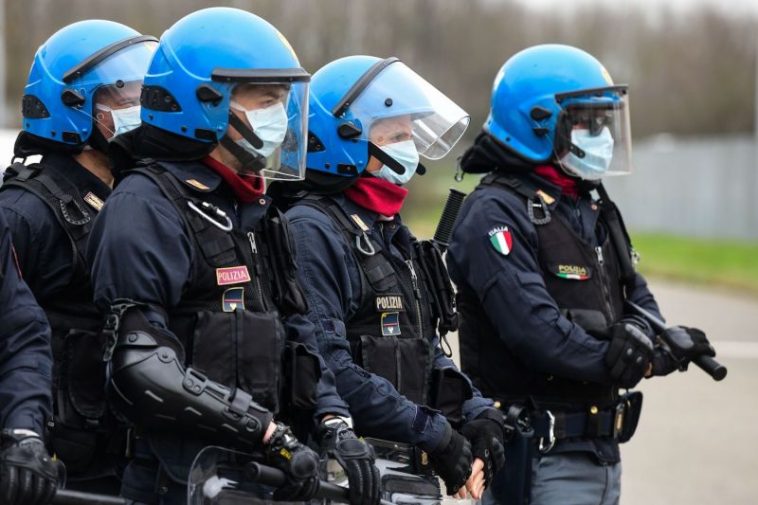 A young black man in Vicenza risked suffocation while being chocked by a police officer. The officer randomly and violently demanded the documents from the black man who failed to do so and kept walking away.

Angered by the boy’s behavior, the police officer ran towards him and grabbed him by the neck.

Judging from what can be seen on the video, the incident could have ended in a tragedy without the intervention of the boy’s friends and passersby who literally struggled to separate the two.

Police officers must never mistreat people this way. What this officer did to the young black boy is absolutely wrong. He should be fired right away. He is indeed a threat to public order and security. 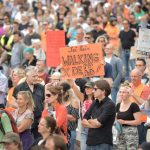 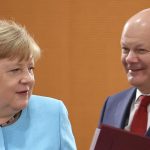