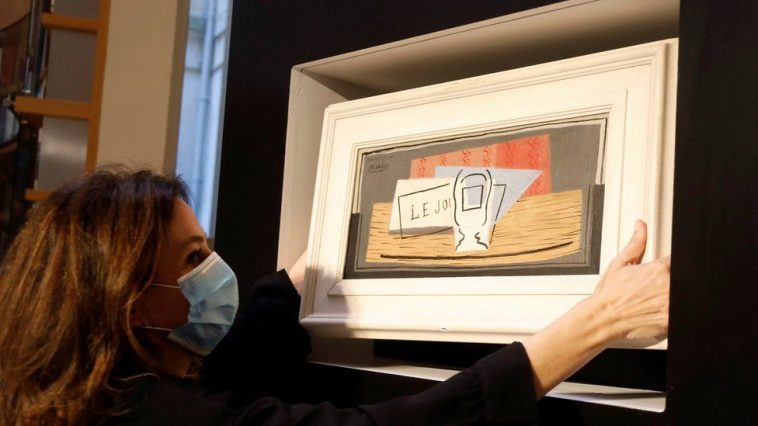 An Italian woman has been identified as the lucky winner of an oil painting by Pablo Picasso that was offered up in a charity raffle Wednesday. Her son bought her a raffle ticket as a Christmas present. Claudia Borgogno summed up her amazement in one word: incredible. “I have never won anything before,” said the 58-year-old told from Ventimiglia, in north-western Italy. Borgogno said she liked Picasso and the prospect of being able to hang one of his paintings on her wall was still sinking in. Her son, Lorenzo Naso, bought two tickets, worth €100 each, in December, sending one to his mother. “It was maybe the best decision in my life,” he said.

The billionaire art collector who provided it, David Nahmad, said the work was worth at least two or three times that. Nahmad will be paid €900,000 for the work. The painting was the smallest of 300 works by Picasso that he owns, the largest private collection of works by the Spanish artist. The small still life, which is signed Picasso, shows a newspaper and a glass of absinthe on a wood table. Picasso painted it in 1921.

“Claudia has won this extraordinary painting tonight that is worth €1M and so is a millionaire,” organiser Peri Cochin announced after the winner’s name and winning ticket number were displayed on a screen. Organisers valued the painting, Nature Morte, or Still Life, as being worth $1.1M. The 51,140 tickets sold for €100 each. Proceeds are going to provide water for villagers in Madagascar and Cameroon. 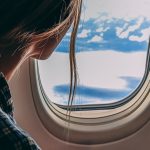 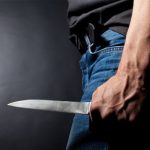