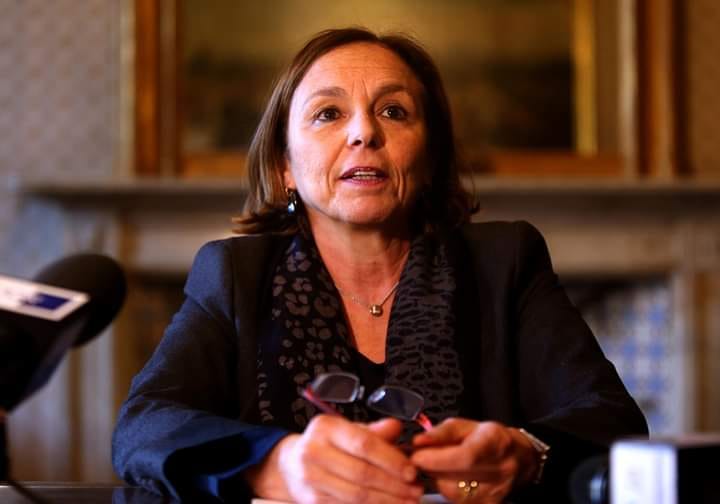 Italian government has been challenged to regularise all irregular migrant workers in the country.

In a report analysing the measure approved by the government to regularise certain categories of irregular migrant workers, human rights movement Cara Italia and 11 lawyers specialists on immigration law point that it is discriminatory to only allow domestic workers, care assistants and workers in the agricultural sector to be regularised.

There are so many migrants in Italy working irregularly in the other sectors. The report, which was sent to the Interior Minister Luciana Lamorgese, appeals to the government to extend the possibility of applying to be regularised to all without discriminating against workers in the other sectors.

The report also urges the government to reduce the lumpsum amount to be paid by each applicant.

Currently an employer applying to regularise their worker is required to pay a lumpsum amount of 500 euros for each worker.

The report by Cara Italia and immigration lawyers shows that such an amount is too much and risks discouraging many employers from applying to regularise their workers.

Furthermore, the report questions why the government decided to only allow those whose permits expired from 31st October 2019 but failed to apply for renewal to be admitted for regularisation.

Cara Italia will host a Facebook live event on Thursday 30th July 2020 from 11:00 to present and discuss the findings of the report.

You can watch the Facebook live event here: https://www.facebook.com/groups/caraitalia/ 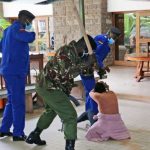 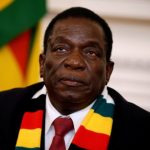